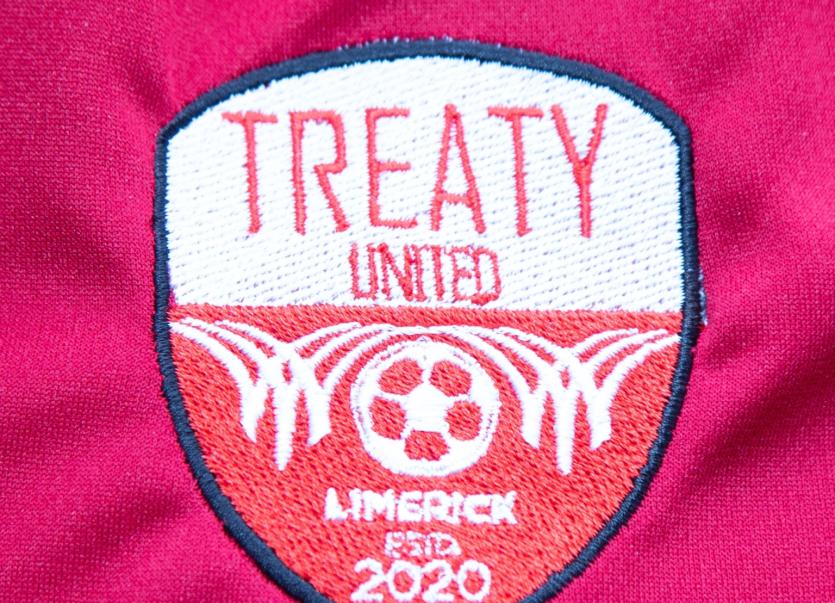 TREATY United have confirmed that the club has been cleared to resume training and games after a Covid-19 scare.

Limerick club Treaty, in a statement, revealed that the club had been notified of a suspected Covid-19 case on Monday last.

Treaty's rescheduled Women's National League game with Cork City at the Markets Field on Tuesday night was postponed as a result.

Treaty United reported the situation to the FAI and in their statement issued on Thursday evening the club revealed that the FAI had confirmed that the club can resume training and matches.

Treaty United stressed that the club has, at all times, and will continue to follow Covid-19 guidelines.

Treaty United are doubly engaged on the playing pitch this weekend.

Dave Rooney's senior side host Bohemians in a behind-closed-doors Women's National League fixture this Sunday at the Markets Field, 2pm.

Meanwhile, Treaty United's U-17 side, managed by Irene Hehir, are away to Bohemians on Saturday in an U17 Women's National League fixture.