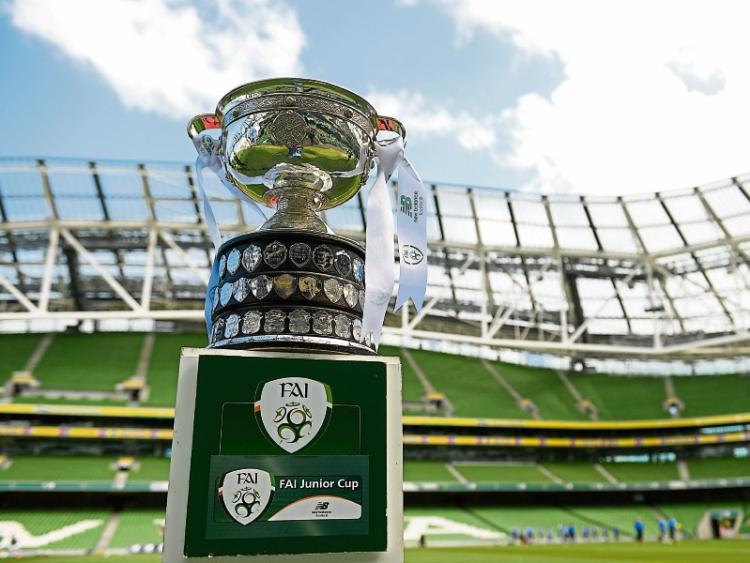 LIMERICK'S Fairview Rangers has made a plea with supporters to stay away from today, Saturday's, FAI New Balance Junior Cup semi-final with Athenry, of Galway, at the Fairgreen, 5pm.

The game is a behind-closed-doors fixture as a result of new government guidelines owing to the on-going coronavirus pandemic.

In a statement on the Fairview Rangers Facebook page, Chairman Derek Whyte said: "We regret to inform our supporters and anyone who anticipated to attend our FAI Junior Cup Semi-Final fixture vs Athenry tomorrow (Saturday) evening, that following the new government guidelines, in respect of the numbers allowed to attend matches, that this fixture is a 'behind closed doors' match, and that NO supporters are allowed attend.

"This decision is outside the clubs control, and we have no choice but to follow the guidelines. The FAI have informed all clubs remaining in the competition, that any club in breach of these guidelines will face strong sanctions.

"On that basis, we are asking everyone to please stay away from the ground, we have been informed by the FAI, that the match will be stopped if they see anyone coming to the ground.

"The club are not looking for aggravation from the Gardai or the FAI and just want to have the match played out."

Supporters will be able to watch the game on a steam from Full Time Productions Facebook page. Coverage starts at 4.30pm.

Fairview set up the home semi-final date with Athenry, of Galway, are edging past Killarney Celtic on penalties in their dramatic FAI Junior Cup quarter-final played in Killarney last month.

After a scoreless 120 minutes, it was the Limerick side who emerged victorious in the penalty shoot-out 4-2, with Jeffrey Judge, Clyde O'Connell, Robbie Kelliher and Steven Bradley netting for the Fairgreen side, while 'View 'keeper Aaron Savage saved two of the Kerry side's spot kicks.

In the second semi-final of the FAI Junior Cup, Oliver Bond Celtic will entertain Usher Celtic in an all-Dublin semi-final on tomorrow, Sunday, August 23 at 3pm.