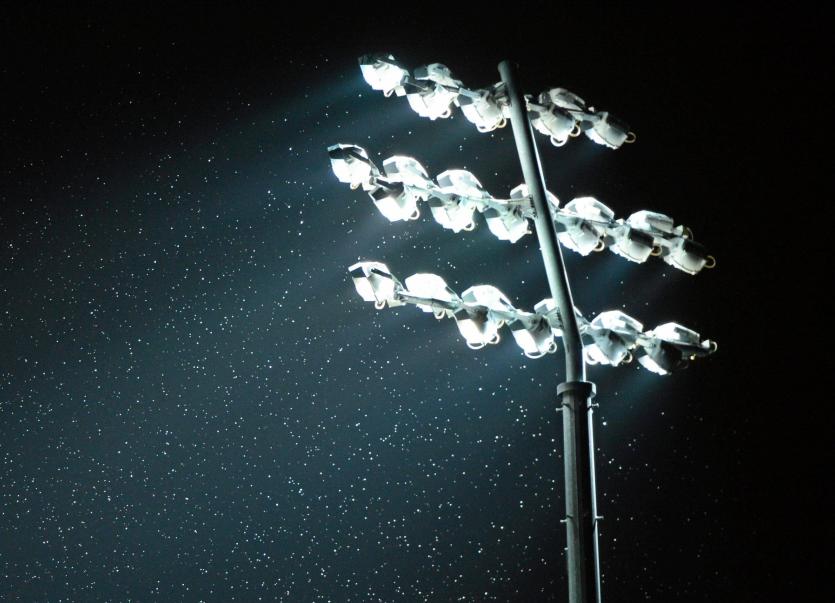 TREATY United's Women's National League fixture against Cork City scheduled to take place this Wednesday evening has been postponed due to Storm Ellen.

The Women's National League confirmed that the fixture which was due to go ahead at the Markets Field at 7.45pm has been postponed due to the weather warnings in place for both counties.

A new date will be announced in due course.

The fixture was due to be Treaty United's first home game of the season in the league.

The red warning will remain in place between 9pm and midnight as the storm produces 'a core of very severe and destructive winds'.

A Status Orange wind warning has been issued for Limerick and the four remaining Munster counties.

Dave Rooney's Treaty side are away to DLR Waves at Jackson Park this Saturday, August 22 at 6:30 pm.

Treaty's next home league fixture is set to be a Sunday, August 30 date with Bohemians at the Markets Field.