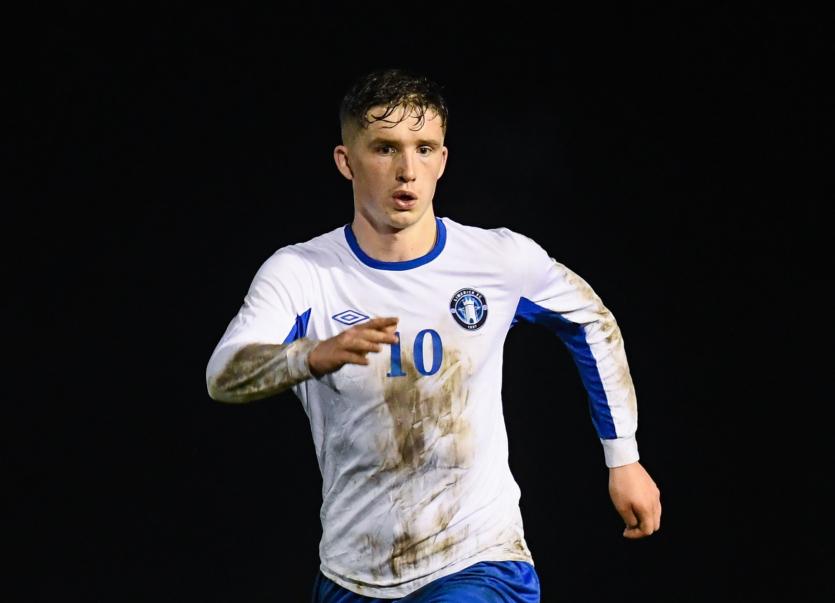 FAIRVIEW Rangers have bolstered their squad ahead of the start of the new local league season with the signing of former Limerick FC striker Sean McSweeney.

McSweeney featured for the Limerick FC's U19 from 2013 to 2017, but he was involved with the senior team from an early stage.

McSweeney made his first senior appearance for the Blues in a Munster Senior Cup tie against Leeds AFC in January 2015. The talented striker also made his league debut that year, coming off the bench against Bohemians at Jackman Park on the opening weekend of the 2015 season.

McSweeney, who represented the Irish Universities in the World cup in Italy in 2019, scored his first league goal in 2016 in a 2-0 win away to Cabinteely as Limerick strolled to the First Division title

In January 2019, McSweeney signed back with Limerick.

Confirming news of the signing of McSweeny on their Twitter account, Fairview Rangers wrote: "We would like to welcome ex @LimerickFCie striker @SeanMcS10 to the club.

"We are delighted at Fairview Rangers to capture the services of a quality striker and we wish him the best of luck during his time here."

The Fairgreen side will take on Galway's Athenry in the semi-final of the FAI Junior Cup next weekend.

The Premier Division programme of fixtures in the LDMC for the 2020/2021 season are due to begin next Thursday evening.

Signing Announcement✍
We would like to welcome ex @LimerickFCie striker @SeanMcS10 to the club. We are delighted at Fairview Rangers to capture the services of a quality striker and we wish him the best of luck during his time here
pic.twitter.com/SehDNuDp6V