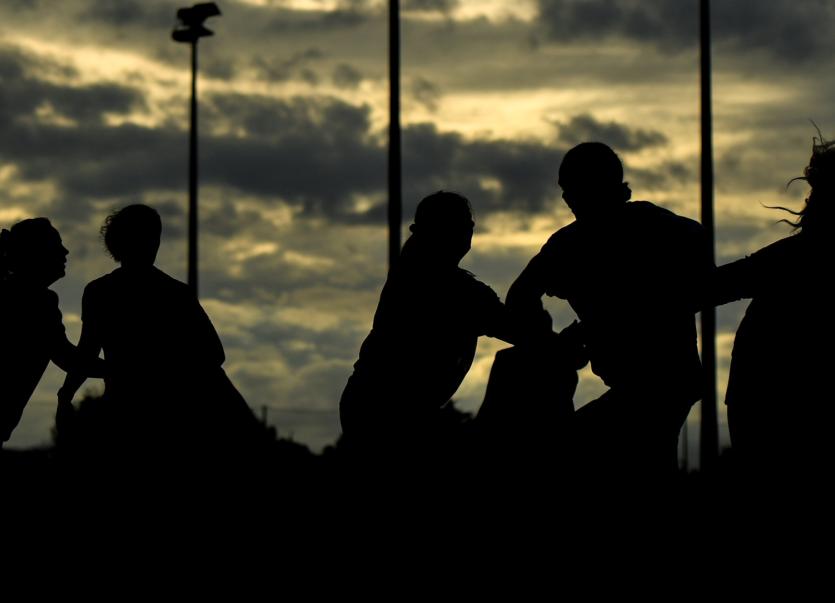 FIXTURES have been announced for the Energia Women’s All-Ireland League and Community Series for the 2020/21 season.

First up is the Energia Women’s Community Series – a standalone competition at provincial level which will run until December.

In Munster, UL-Bohemian and Ballincollig are joined by two newly established teams.
Shannon have linked up with the nearby Limerick Institute of Technology to form Shannon/LIT.

An amalgamated Kerry side features players from Abbeyfeale in West Limerick, Killarney, Listowel and Tralee RFC’s and will be based in Tralee.

Munster Conference 2 brings together Clare sides Ennis and Kilrush with Skibbereen and Thurles.

Ulster sides Cavan, City of Derry and Queen’s University will have the chance to go up against AIL sides Cooke and Malone. Leinster is an all AIL affair.

The makeup of Connacht’s Conference is being finalised and will be announced in due course.

Stage 2 of the season will commence from January 1st and sees the easing of travel restrictions for teams in line with the IRFU's principles of player welfare and COVID-19 Risk Mitigation.

That means the Energia Women’s All-Ireland League returns on January 9th in its expanded 10-team format.

Ballincollig will make their AIL debut at home to Old Belvedere – a side that shared the Energia Women’s All-Ireland Cup with UL Bohemian in 2019/20.

The other newcomers in the league are Wicklow. They travel to Railway Union in Round 1.

Amanda Greensmith, the IRFU Women’s Development Manager said: “Having a date in the diary for competitive rugby means a huge amount to these teams and these players,” she said.

“The challenges we’ve faced have become opportunities and clubs have been working hard on a safe return to rugby.

“This season will see some clubs testing themselves at new levels while the top end of the table is looking even more competitive. There’s certainly a lot of exciting rugby in store.”