Crucial games in round two of the Limerick Ladies Football Championship 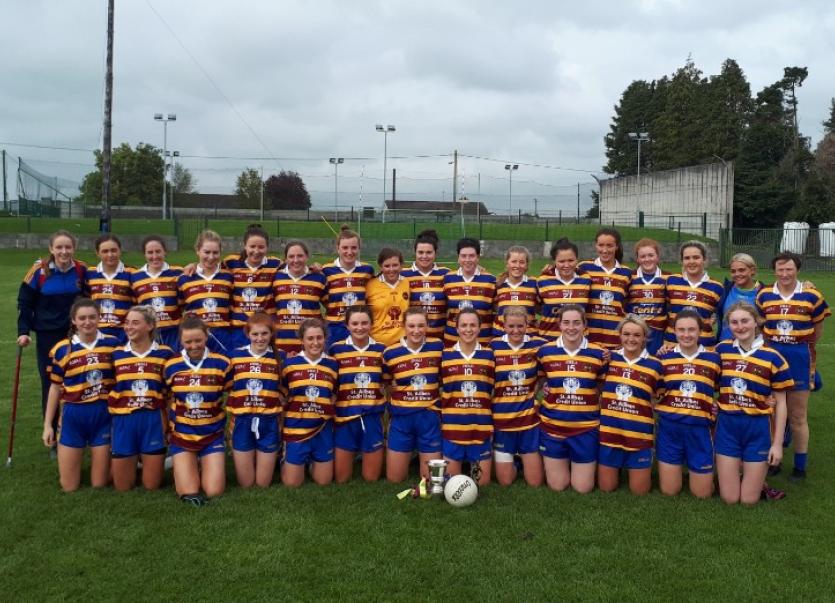 SPOTS in the knockout stages can be confirmed in the Limerick Ladies Football Championship this weekend.

It's round two of the group stages but any team that secures a second straight win will confirm their places in the business end of the championship.

In the senior championship, holders St Ailbes begin their title defence - they face a Feohanagh-Castlemahon side that lost to Ballylanders in round one.

Previous champions Monagea play St Brigids in the knowledge that adding to their opening round win over Old Mill, will see them advance.

There are byes for Ballylanders and Old Mill this weekend in the SFC.

In the intermediate championship newcomers Fr Caseys play Murroe-Boher, who were big round one winners over Knockainey.

Mungret beat Oola in round one and this weekend play Dromcollogher-Broadford.

There is no action for Knockainey and Oola in the IFC this weekend.

In total there are eight games across this Thursday-Sunday.

St Brigids v Monagea in Herbertstown on Sunday August 16 at at 11.30am

Dromcollogher-Broadford v Mungret St Pauls in Dromcollogher on Sunday August 16 at 11.30am

Oola v Pallasgreen in Oola on Sunday August 16 at 5.30pm