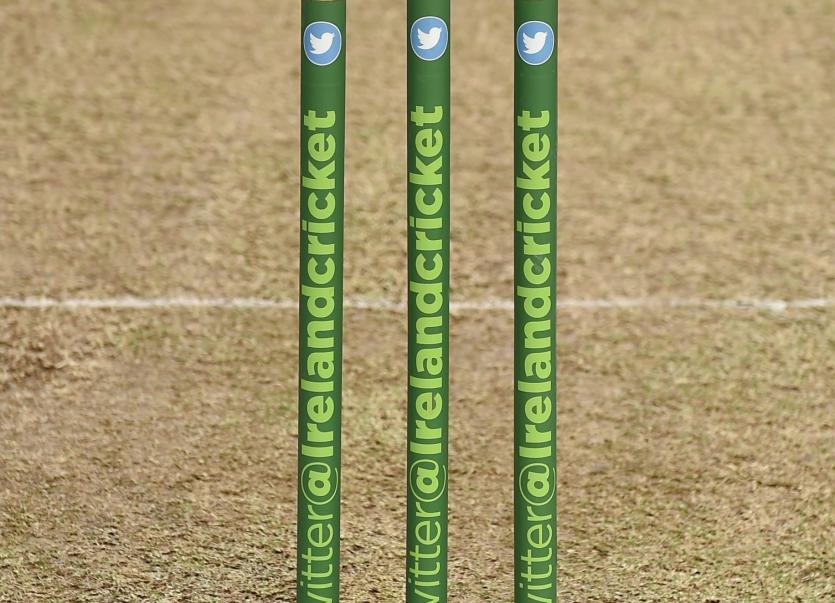 DONT exactly know how it started, but for several years now I have been a bit of a cricket fan.

I enjoy Test matches and one day internationals as well as T20s, but haven't quite gone as far as to take an interest in the County Championship. Ok, so I never batted an innings or bowled a ball in anger and don't know exactly where 'Deep Backward Square Leg' or 'Silly Mid-On' are located on the pitch, but I do enjoy the game and understand the basic rules.

In recent times Ireland have been involved in a three-match One Day international series with world champions England. Ireland had suffered heavy defeats in the opening two fixtures to lose the series, but showed huge resilience to turn things round and win the third game in the series.

Having watched most of the nail-biting action on Sky Sports, I was chuffed for the young Ireland side and tweeted my delight at the win.

Of course England were short some front line players for the series, but the Eoin Morgan-captained side were still expected to beat Ireland. The fact they didn't is testimony to the fighting qualities of the young Ireland side. To be fair, there were many responses on Twitter which backed my tweet.

'Any team that represents the nation can't be said as a B team. England scored that many runs and were not able to defend it.'

Another read: 'As an England fan, this is a great result for cricket. To the England fans commenting on the series win, these games were tighter than the results show and England’s young players, with the exception of billings, failed to impress. Ireland take a lot from this series'.

My faith was restored!