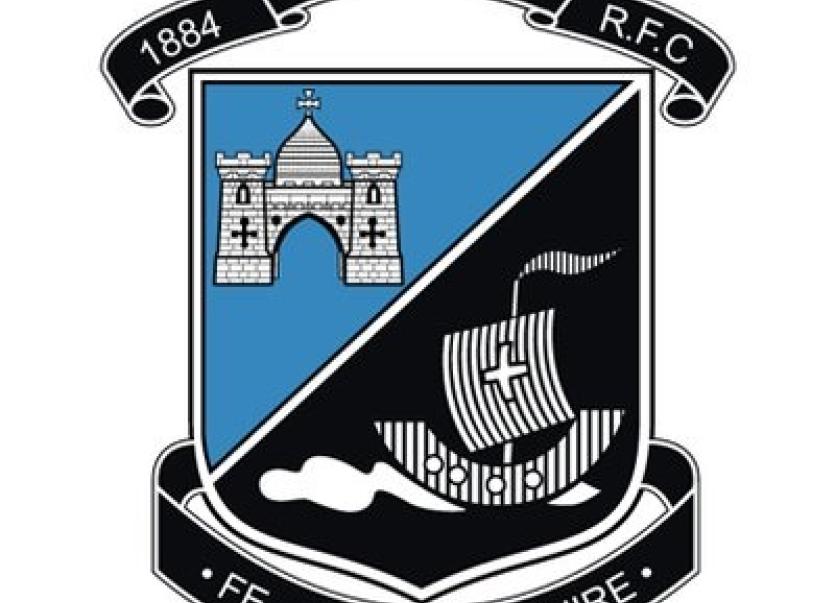 Shannon RFC have confirmed their coaching ticket for next season

SHANNON RFC have confirmed their coaching teams for the 2020/2021 season.

Tadhg Bennett will remain on as head coach with the Division 1B Energia All-Ireland League side.

The head coach will have Pat Brown as an assistant coach. Derek Corcoran, formerly of Young Munster, is Shannon's skills coach.

Sean McCarthy will be line-out coach with the Parish club next season.

Shannon senior side are one of four Limerick clubs in Munster Conference 1 of the Energia Men’s Community Series which is due to kick-off netx month.

Shannon are joined in Division 1 by local sides Garryowen, Young Munster, Shannon and Old Crescent, along  Cork clubs Cork Constitution, Highfield and UCC as well as Cashel of Tipperary.

Shannon will entertain Cashel on September 26, the opening weekend of games.

The Energia Community Series will take centre stage prior to Christmas, after which the focus will switch to the shortened Energia All-Ireland League season.

On the opening weekend of the Energia All-Ireland Division 1B season, January 9, Shannon will take on Highfield in Cork. Shannon's first home fixture will be against Malone a week later on January 16.

The Shannon U20s will be coached by Dan Fogarty and ex-Shannon player Gary McNamara.