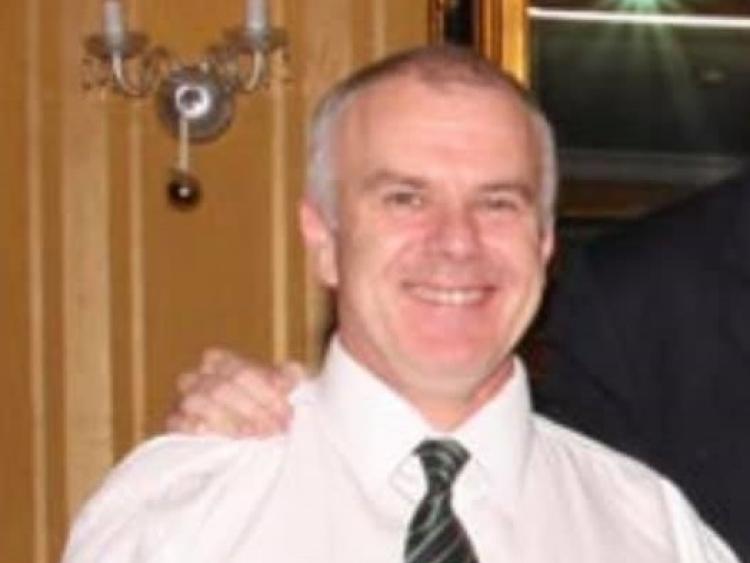 THERE has been widespread sadness in recent days at the sudden passing of Ballingarry AFC Club Secretary James Clancy.

The late James Clancy was Secretary of Ballingarry AFC for more than 30 years and was also a founding member of the club.

Ballingarry AFC paid a warm tribute to the late James Clancy on their Facebook page.

Part of the tribute read: "James worked passionately for the club and was instrumental in building it into one of the finest sports clubs and soccer grounds in the country.

"James’s role as secretary was impeccable, his record keeping and attention to detail was one to behold, he kept stats on every player that ever played for the club down through the years, what they scored and who it was against.

"He liaised with League delegates from all over and did his job seamlessly in order for the club to run as smooth as possible all while working away quietly in the background, never one to look for praise or recognition for the mammoth work he did.

"He was the backbone of the club the vein that constantly pumped new energy and enthusiasm for it to flourish and grow. James was a quintessential clubman and was held in very high esteem by all that had the privilege of knowing him.

"He was always there for everyone in the club, there wasn’t a question that James could not answer and if he couldn’t he would always be there to help find out. He gave an absolute life time of service to the club and will be truly missed.

"Aside from the club nothing equalled James’ devout love for his family, his loving wife Maria, his adoring children Megan, Nathan and Abbie, who have lost their husband and Dad and to his Mam, Dad, brothers, sisters and extended family our sincerest of sympathy and deepest condolences go out to you during this heartbreaking and difficult time.

"James we salute you. May your soul rest in peace , fly high above us and we have no doubt you will be looking down over us wishing us nothing but the best! Ar dheis Dé go raibh a anam."