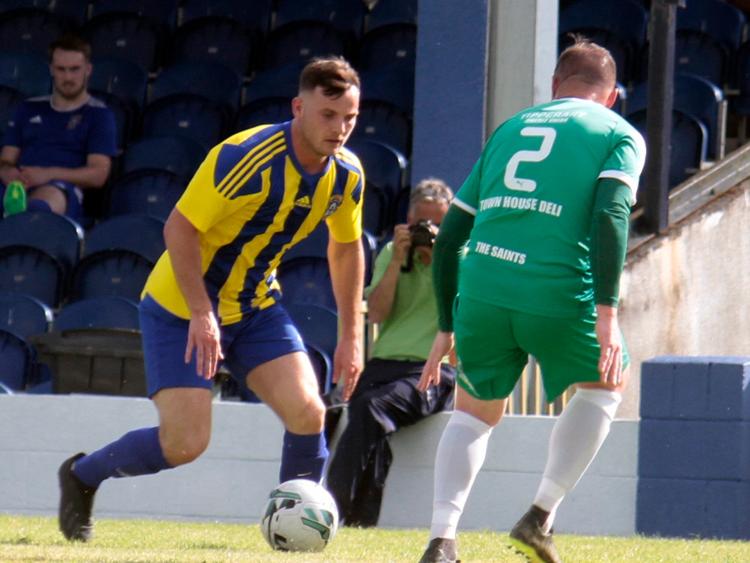 FAIRVIEW Rangers qualified for the final of the Munster Junior Cup following a hard earned win over favourites and holders St Michaels at Jackman Park this evening.

For the second week in succession the Limerick side triumphed on a penalty shoot out but they had to do it the hard way fighting back from a goal down to take the game to extra time.

Willie Armshaw headed the visitors in front just before the break but a resurgent 'View emerged after the restart and got their reward when Clyde O'Connell netted.

Extra time failed to separate the sides and in the ensuing penalty shoot out, Jsson Purcell and Stewart Fitzgerald's men progressed.

They will meet the winners of tomorrow, Sunday's, semi-final meeting of Aisling Annacotty and Waterford Crystal at Jackman Park in the decider next weekend.