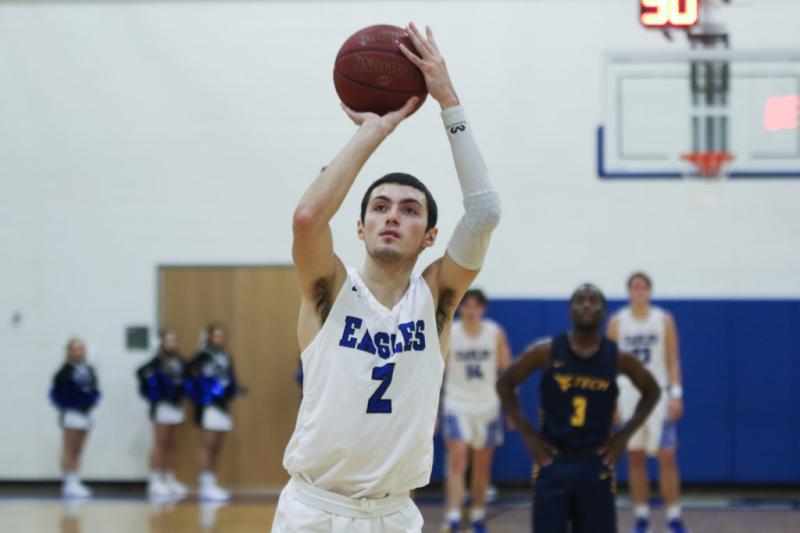 LIMERICK Celtics appear to have bolstered their playing squad ahead of the start of the 2020-21 Basketball Ireland season.

Limerick Celtics will play in the southern conference of Division One alongside Team Kerry, St Pauls, Portlaoise Panthers, Fr Mathews of Cork, Waterford IT, IT Carlow and Limerick city rivals; UL Eagles.

Reports from the US suggest Limerick Celtics have completed a promising signing.

Kentucky media outlet WYMT report Blake Smith has signed a pro basketball contract with the Limerick Celtics and is scheduled to report to the squad in September.

Smith will come to Limerick from Alice Lloyd College in in Pippa Passes, Kentucky.

Smith racked up a number of accomplishments in his time in Pippa Passes. In 2020, He was selected by the NAIA as a DII Third Team All-American and voted First Team All-Conference by the NAIA River States Conference for the second consecutive year in 2020. In addition, he was named an NCCAA First-Team All-American.

In 2020, Smith helped the Eagles to their first-ever NCCAA Mideast Region Championship title.

Back in March, Smith signed with Michael Stinnett and Free Agency Basketball with hopes of playing professional basketball.