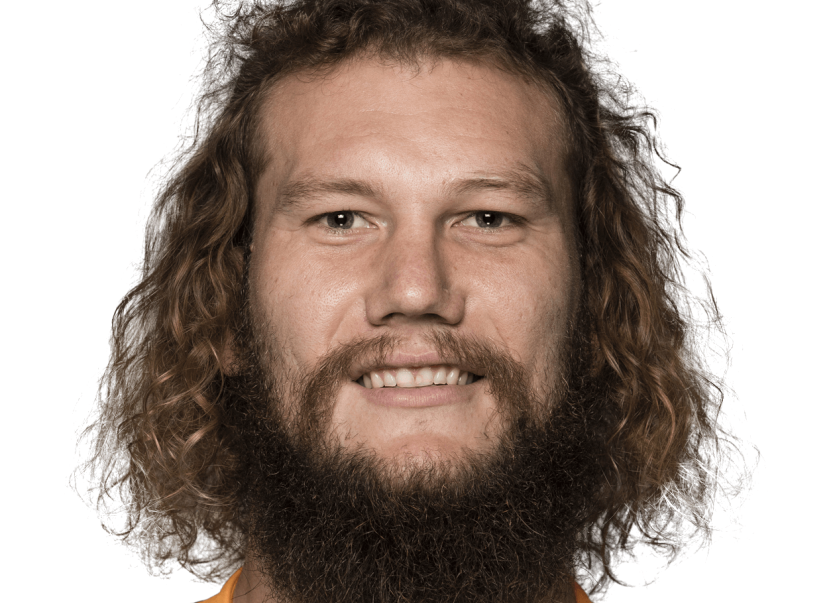 WORLD Cup winner RG Snyman revealed this Tuesday hat the reasons he joined Munster was because of head coach Johann van Graan and the fact he sees it as a 'tradition-rich' club.

In his first media interview since joining Munster, carried out on-line, Snyman explained why he chose to come to play at Munster.

Snyman said: "First of all, it's a very tradition-rich club and mainly the biggest reason I came here was because of coach Johann (van Graan). I've worked with him in the past and I know the quality of coach he is. That's why I thought it was the best decision to come to Munster.

"I really enjoyed my time in Japan, but just from my career perspective, I thought it was a better move for me to come over to Munster under coach Johann to keep moving forward and to keep bettering myself."

A product of the Bulls, 25-year-old Snyman has made 23 appearances for South Africa and made the move to Munster from Japanese club Honda Heat.

Snyman said he spoke with South Africa's World Cup-winning coach and former Munster Director of Rugby Rassie Erasmus about his decision to come and play at Munster.