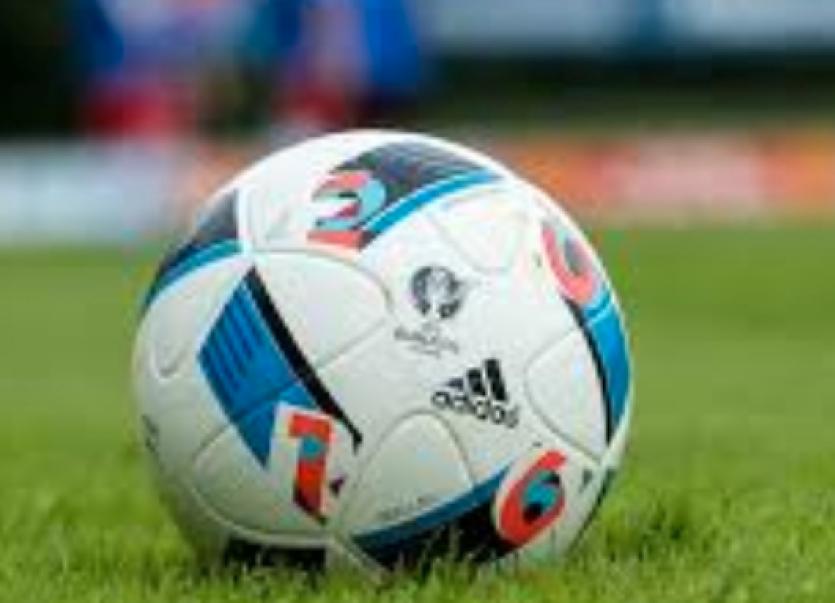 Aisling Anncotty, 1-0 winners over Coachford in the quarter-finals, will take on either Doolans Cow or Waterford Crystal in next month's semi-finals.

The Munster Junior Cup semi-finals will be staged at Jackman Park on Saturday, August 8 and Sunday, August 9.

(Matches to be played in Jackman Park on Saturday and Sunday, August 8-9)