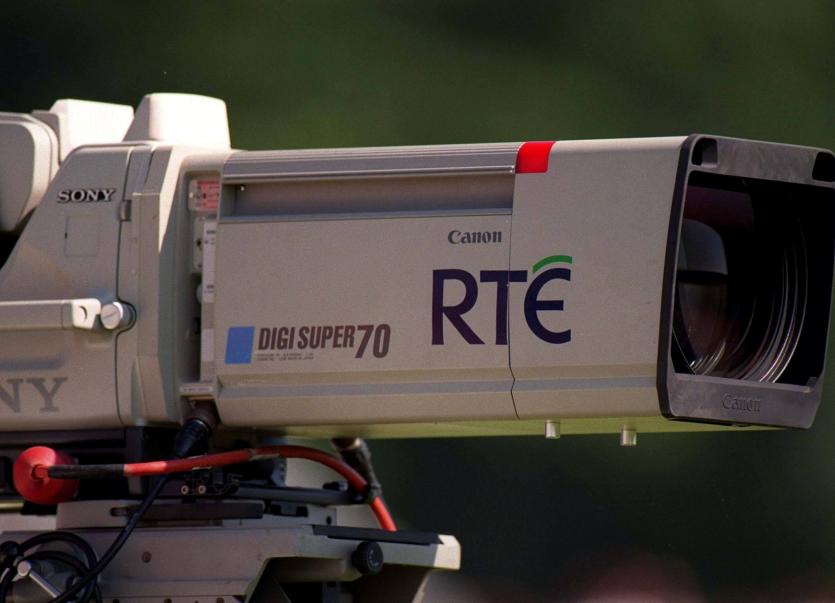 RTE television is to show a live double-header from round three of the Bon Secours Hospital Limerick Senior Hurling Championship.

The Saturday August 8 fixtures will take place in the LIT Gaelic Grounds and be televised live on RTE2.

The opening game, at 5.30, will see Kilmallock play Ahane - a repeat of last season's quarter final which Kilmallock won 0-22 to 1-14.

The second game, at 7.30, will feature champions Patrickswell and 2018 finalists Doon. This tie is a repeat of last year's semi final, where The Well were 2-14 to 0-15 winners.

The two final round group games in the Limerick SHC will determine the line-up for the quarter final and semi final stages.

Already this season, TG4 had a live television offering from round one of the Limerick SHC when Kilmallock beat Na Piarsaigh.

RTE will begin its live coverage of the club hurling championship this Saturday with the Cork SHC clash of rivals Glen Rovers and St Finbarrs. The August 1 games takes place in Pairc Ui Chaoimh with a 7.30pm throw-in, live on RTE2.

Before the live television cameras come to Limerick on August 8, there are 24 club hurling championships games across the county this August Bank Holiday weekend - all fixture details here