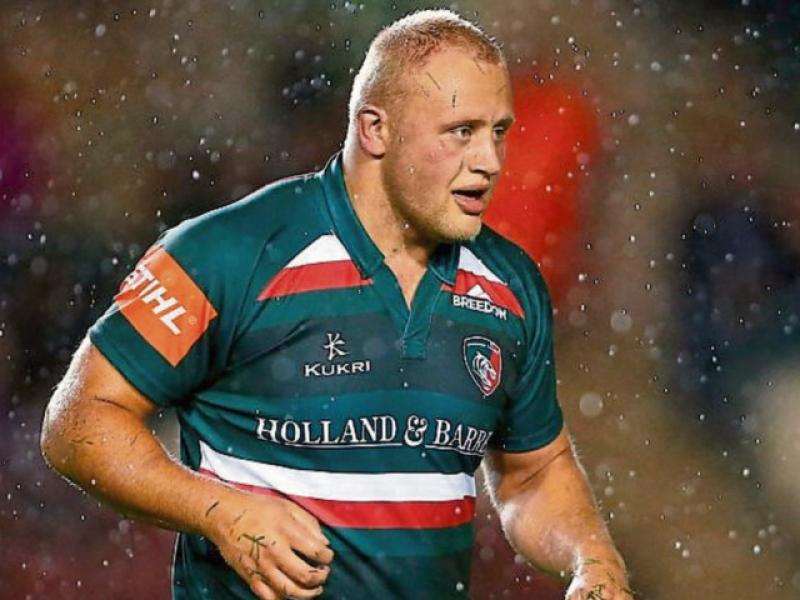 Limerick prop Ben Betts, who played for Munster, Leicester Tigers and Ireland U20s, has been released from his contract with Doncaster Knights

LIMERICK prop Ben Betts has been released from his professional rugby contact ahead of the start of the 2020/21 season, English Championship side Doncaster Knights have confirmed.

Former Ireland Under 20s star prop Betts was due to join the Knights for the new season after it was announced he had signed from Ealing Trailfinders in June.

However, the 23-year-old has now decided to focus on interests outside of rugby, stepping away from the professional game to transition into full time employment back in Ireland, while returning to his old club Young Munsters ahead of the new look All-Ireland league format to begin in September.

Commenting on the decision, Knights head coach Steve Boden said. “It is disappointing to lose Ben for the upcoming season but we respect his decision and wish him every success for the future as he moves away from full time professional rugby.

Ballyhahill prop Betts started his rugby playing career with Estuary RFC at the age of eight before moving to Young Munster where he spent eight seasons.

A dynamic front row forward, Betts was starting tighthead prop for the Ireland U-20s side in their march to the Junior World Championship final in 2016.

He played for Munster at youth, under-19 and under-20 levels and gained two caps for Ireland Under-19s before progressing to the Under-20s.

A member of the Munster sub-academy in the 2015/2016 season, he wasn't offered a place in the academy the following season which opened the door for English giants Leicester Tigers to table an offer.

Betts made his senior debut for Leicester in their Anglo-Welsh Cup fixture against Northampton Saints at Welford Road in January 2017.

The West Limerick man continued his rugby development when spending a month with the University of Sydney in May 2017 before returning to Tigers in time for pre-season training.