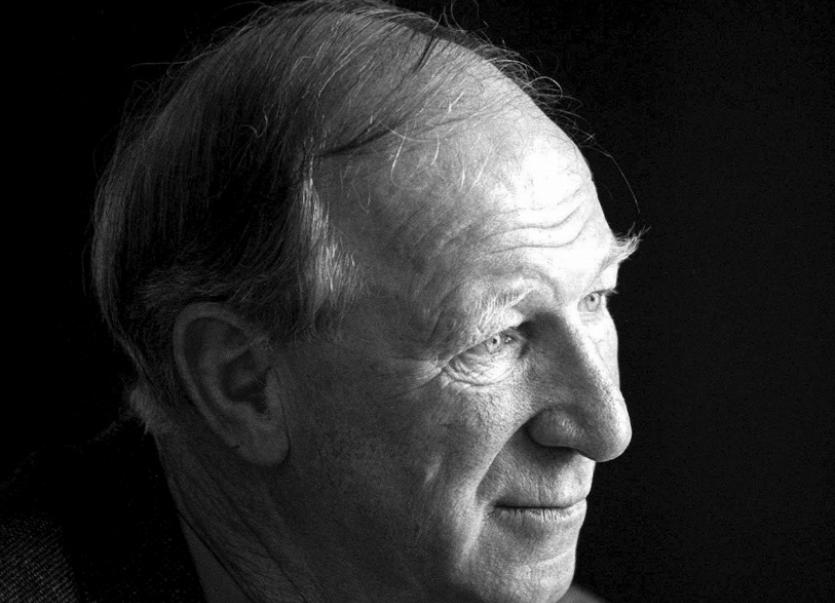 Former Rep of Ireland soccer manager Jack Charlton, who will be laid to rest tomorrow, Tuesday

JACK Charlton’s family have thanked Ireland fans for their sympathy and solidarity as the nation prepares for an emotional farewell to Big Jack at 12.30pm on Tuesday.

Together with supporter groups, the FAI are calling on Ireland fans to wear green on Tuesday as Jack’s funeral takes place in Newcastle. They have also asked all Irish radio stations to play ‘Put ‘Em Under Pressure’ at 12.30pm to coincide with the service in the North-East of England.

Almost 20,000 fans have now signed the virtual Book of Condolences at FAI.ie and the Association are in talks with the Charlton family about a fitting memorial to Big Jack when COVID-19 travel restrictions are lifted.

“On behalf of my mother Pat and all the Charlton family, I want to thank everyone in Ireland who has offered us so much support and sympathy to us at this very difficult time. It is very much appreciated,” said Jack’s son John.

Backed by You Boys In Green, the Confederation of Republic of Ireland Supporters Clubs and the Irish Supporters Network, Irish fans will celebrate Jack Charlton’s life and contribution to Irish football on Tuesday.

“The support from the supporters and the nation has been incredible as we bid to give Jack a fitting send-off,” said former Ireland striker and FAI Interim Deputy CEO Niall Quinn.

“Jack did so much for all of us, players and fans alike, and ‘Put ‘Em Under Pressure’ is an appropriate way to say goodbye on Tuesday when we can all wear our green shirts with pride as well as sadness.

“We will honour Jack’s memory in the future when the COVID-19 restrictions have eased but I know the Ireland fans will give him the send-off he deserves tomorrow.”

“Jack did so much for Ireland. He brought so much joy and success to our country and I know Jack’s Army will say goodbye in the style he deserves.”

Irish radio stations have been asked to do their bit for Jack and play ‘Put ‘Em Under Pressure’ at 12.30 on Tuesday afternoon as the funeral service in England comes to an end. The song will also be played across all FAI social media channels at that time and on FAI.ie.

YBIG member Tony Considine said: “It will be fantastic for the nation hold its breath to the soundtrack of Jack’s voice one final time. It feels fitting to send a legend off with the wearing of the green.”

The Irish Supporters Network and the Confederation of Republic of Ireland Supporters Clubs are also adding their weight to the Jack tribute. CRISC member Declan Finnegan said: “This is a great opportunity for fans at home and abroad to come together and pay our due respects.

“The memories and the pride instilled in those of us who were soldiers in Jackie’s Army will never be forgotten. Let’s make this the richly deserved tribute that the great man earned and deserves.”

The FAI’s Book of Condolences, available at FAI.ie, has already attracted almost 20,000 signatures and messages of support for the Charlton family.