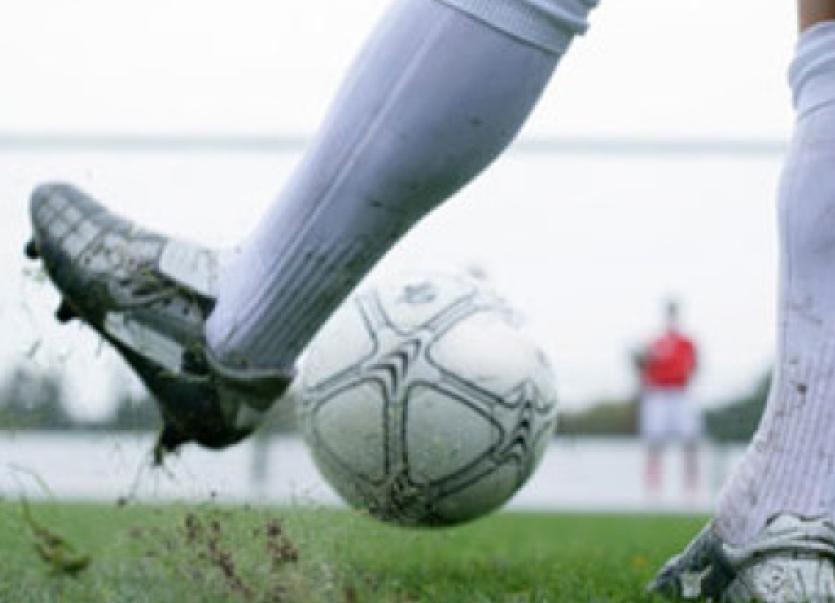 Due to government restrictions relating to the Covid-19 pandemic, Fairview's last eight clash with Killarney Celtic in Killarney on Saturday, July 25 has a maximum number of 200 attendees.

In a post on the club Facebook site, Fairview confirmed: "This (200 maximum capacity) includes all players, physios, and backroom staff for both clubs.

"Unfortunately and regrettably, this leaves no tickets for our supporters, our entire allocation of 50 tickets, is taken up by our players, backroom team, committee and the two sub-committees within the club.

"This is entirely outside of both clubs, and the FAI’s control. We understand that this is going to be very disappointing for a lot of our supporters, and ask for your understanding during the current pandemic.

"The FAI, to their credit, are giving the players involved within the eight clubs, the opportunity to fulfil their ambition, which they deserve, unfortunately, this has to be without supporters."

The FAI Junior Cup has a proposed semi-final date of August 22/23, with the final set for September 5-6, at a venue TBC.