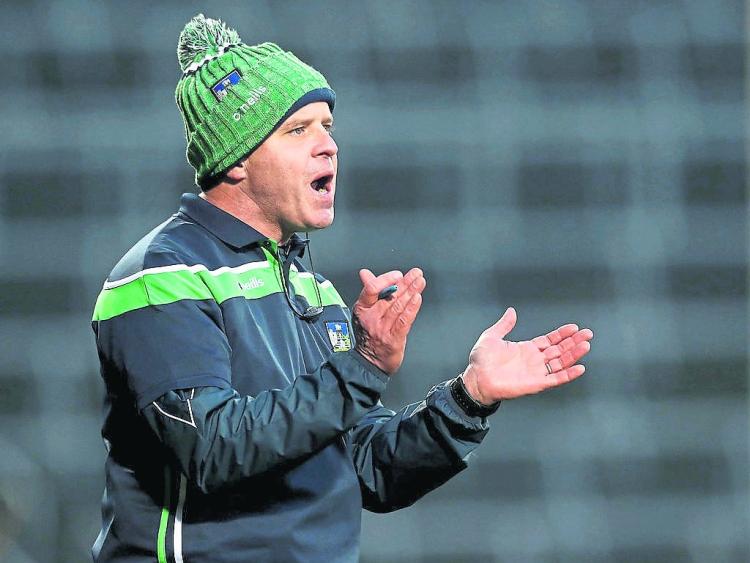 LIMERICK have been drawn in Group 2 of the Liberty Insurance All-Ireland Senior Camogie Championship.

Two teams will advance from Limerick's group - the top team to the semi finals and the second placed side into the quarter finals.

There are 11 teams in the senior Championship with three groups.

Last December, Limerick had been initially drawn in Group 1 of the championship with Kilkenny, Waterford, Cork, Dublin and Offaly but the Covid-19 enforced restructure deemed today's new draw necessary.

There was no new draw needed in this grade.

There are seven teams in the third tier championship - the group winners and runners-up progress to semi finals.

Limerick are in Group 2 with Armagh, Roscommon and Waterford.

In Group 1 are Clare, Offaly and Wexford.