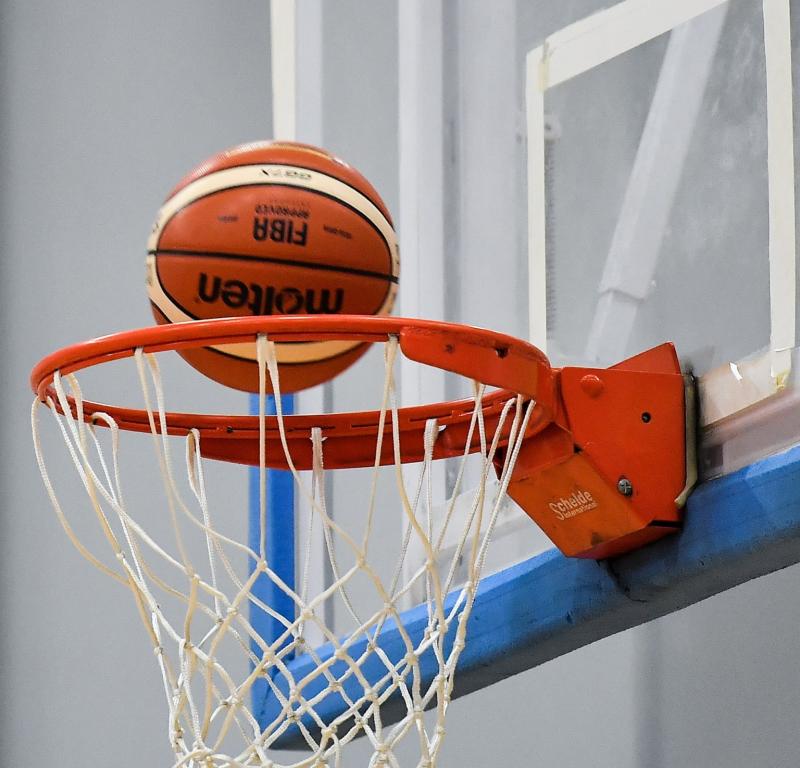 The Women’s Division 1 has followed the Women's Super League’s suit and will have a Conference format.

Both leagues will start on the weekend of October 17 and 18, while the Women’s National League Committee (WNLC) has announced that entrance fees have been reduced by 50% for next season only.

It matches last week’s commitment by the Men’s National League Committee (MNCC) for sides competing in the Men’s Super League and Division 1.

LYIT Donegal, who will be competing at Women’s National League level for the first time, are in the five-team Division 1 North Conference, alongside Belfast Phoenix Rockets, Swords Thunder, Griffith College Templeogue and Ulster University.

The top three teams in the North and South Conference’s will advance to the playoffs, with each Conference winner automatically into the semi-finals.

Chair of the Women’s National League Committee (WNLC), Breda Dick, said: "We had a meeting with Division One clubs and there was universal backing for the Conference system.

"The WNLC are conscious that clubs are dealing with the challenges that Covid-19 poses and the Conference system will lead to reduced travel costs for clubs. We have also halved the entrance fee for participating sides in both the Super League and Division One."

Last Thursday it was announced that the Women’s Super League would expand to 12 teams.