Limerick FCs U15 and U17 SSE Airtricity League groups confirmed 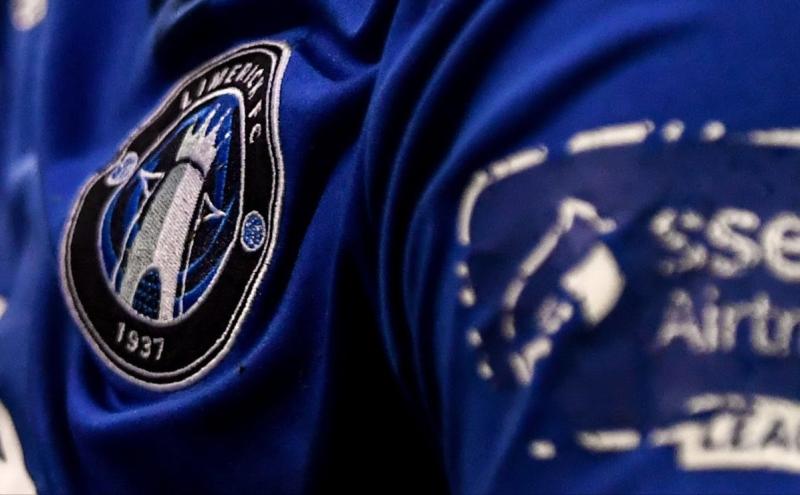 LIMERICK FC have learned their groupings for the SSE Airtricity Under-Age Leagues at both U15 and U17 level.

The groups have been organised on a regionalised basis. Limerick FC U15s are in Group 2 alongside Cork City, Cobh Ramblers and the Kerry League.

The Limerick FC U17s also find themselves in Group 2 with similar opposition, Cork City, Cobh Ramblers and the Kerry League.

At both U15 and U17 level, Limerick FC will play their remaining three group opponents both home and away to give six games.

The teams not progressing to the top level in the second phase will play in a Shield competition, the format for which will be revealed later.

At U17 level, the top team in each of the five groups and the three best runners-up will qualify for the top eight phase.

Again there will be a Shield competition for the sides not qualifying for the top eight phase.

Limerick FC Academy manager and U-17 coach Ger Costelloe said: "We are back fully training about two weeks. Before that we sent out training programmes for the players to do themselves at home. We were able to track their progress that way.

"The friendlies are important. The boys have not been able to kick a ball in a match situation for about four months at this stage. The more games they get the better.

"However, we still have to make sure the correct procedures and protocols are in place in relation to Covid-19 when any team comes to us to play a fixture. It's for everyone's benefit."

The Limerick FC U15 and U17 sides will play their league fixtures at Hogan Park.