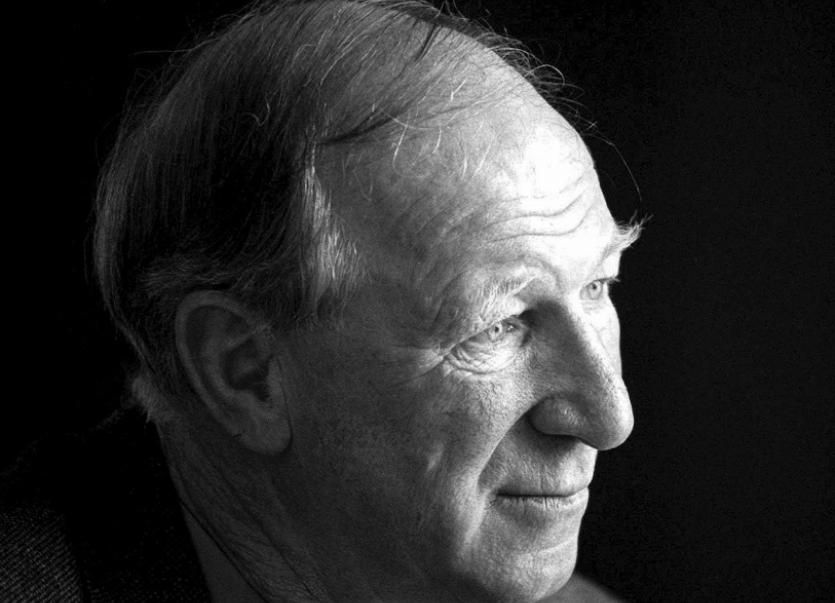 THE Mayor of the City and County of Limerick Cllr Michael Collins has opened an online book of condolence for the late Jack Charlton.

Former republic of Ireland soccer manager Jack Charlton, who led the nation to its first European Championships finals as well as two World Cups, passed away on Friday last aged 85.

Mayor Michael Collins said: "Jack Charlton holds a special place in the hearts and minds of Irish people, thanks to his time as manager of the Irish Football Team and the success he brought in steering the team to their first ever finals appearances in the World Cup and European Championships.

"Everyone remembers where they were during those heady days of Irish soccer, with ‘Big Jack’ at the helm. I’m would like people to sign the book and leave their tributes to the late football manager.”

The Book of Condolence will remain open for seven days until Tuesday 20 July, when it will be closed and collated and sent to the FAI who will forward it to the Charlton family.