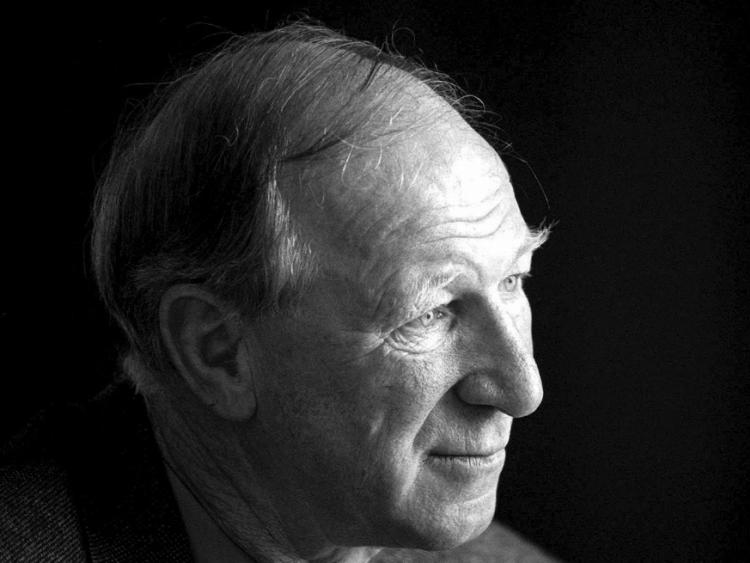 THE people of Limerick will get an opportunity to pay tribute to former Republic of Ireland soccer manager Jack Charlton who passed away on Friday.

The Football Association of Ireland (FAI) confirmed this Sunday that it has opened a Virtual Book of Condolences where Irish fans can express their sympathies to the family of the late Jack Charlton. The Book of Condolences is now live at fai.ie/jack-charlton-rip

The link will remain live until Monday, July 27 when the FAI will share all messages with the Charlton family.

FAI President Gerry McAnaney said: “The national outpouring of grief since Jack’s death was announced on Saturday morning has been phenomenal and reflective of the esteem in which Jack was held here in Ireland.

"We are offering Ireland fans the opportunity to extend their sympathies to Jack’s family online and to show the family just how much Jack meant to all of us here in Ireland.”