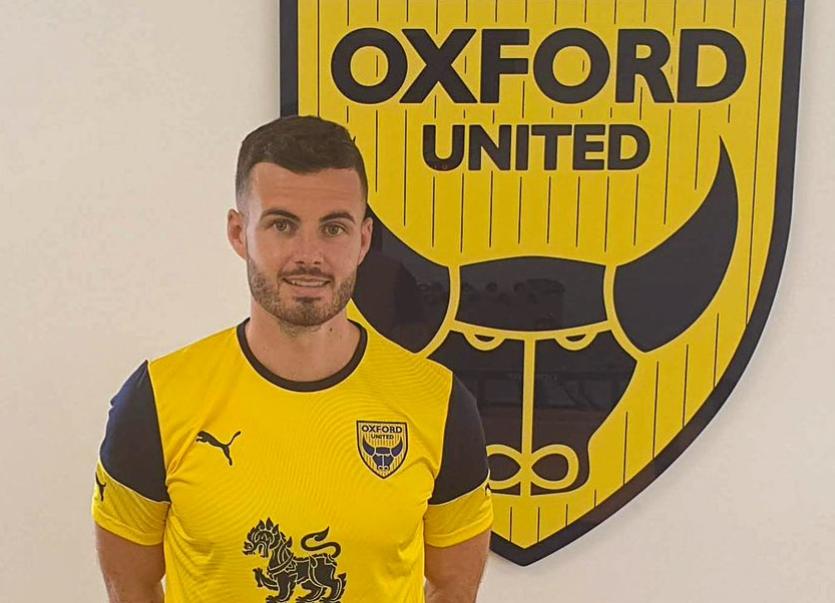 LIMERICK'S Anthony Forde is looking to secure Oxford Utd's place in next season's EFL Championship with a promotion final play-off win at Wembley Stadium this Monday.

Ballingarry-born winger Forde showed admirable composure to convert from the penalty spot as Oxford United edged past Portsmouth to secure their place in the SkyBet League One promotion final in a dramatic shoot-out.

Twenty six-year-old Forde and his Oxford Utd team mates are now looking forward to their a SkyBet League One promotion final showdown with Wycombe Wanderers at Wembley Stadium on Monday, 7.30pm.

Oxford will be looking to return to the second tier of English football, the EFL Championship, for the first time since 1999.

Forde, who represented Ballingarry AFC at schoolboy level, joined Karl Robinson’s Oxford side on a two-year deal in July 2019.