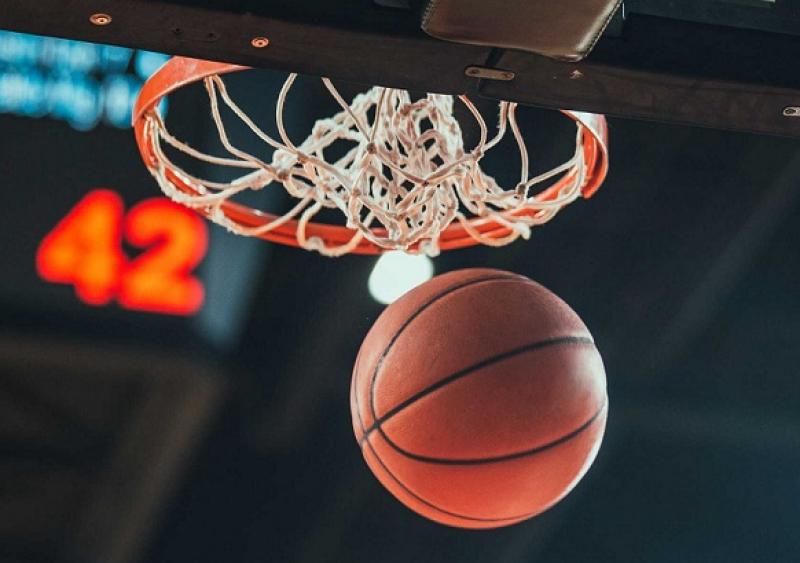 THE Men’s National Competitions Committee (MNCC) has confirmed which teams will compete in each of the Men’s Super League and Division One Conferences, with four new sides also joining Division 1 next season.

Newly promoted Ballincollig will be in the South Conference, joined by local rivals Neptune, along with the Kerry duo of KCYMS and last season’s Super League runners-up, Tralee Warriors. Two County Galway clubs - Maree and Moycullen – complete the Conference.

There will be four new teams in Division 1. Killarney-based Team Kerry, Drogheda Wolves and Malahide, who enter the National League for the first time, while Titans Basketball Club return after a year’s absence.

Three of the new teams will be in the eight-team Division 1 North Conference. Malahide, Titans and Drogheda Wolves will come up against Tolka Rovers, Dublin Lions, LYIT, Sligo All-Stars and Ulster University.

Chair of the MNCC, Bernard O’Byrne, said: “We are delighted to welcome four new teams to Division One. All four clubs made impressive presentations to the MNCC at the weekend and we’re looking forward to seeing them in National League action.

“We have decided to reduce the entrance fees for Super League and Division One, as we recognise what clubs are going through financially.”

Fees for clubs compete in the Super League and Division One, will now be €250 for next season only.

It has also been confirmed there will be no changes to the rules on overseas players, however each club must strictly apply the government’s Covid-19 regulations, when it comes to testing, isolation and all other guidelines. All National League players will be required to complete a Covid-19 Compliance Form before being deemed eligible to play by the MNCC.