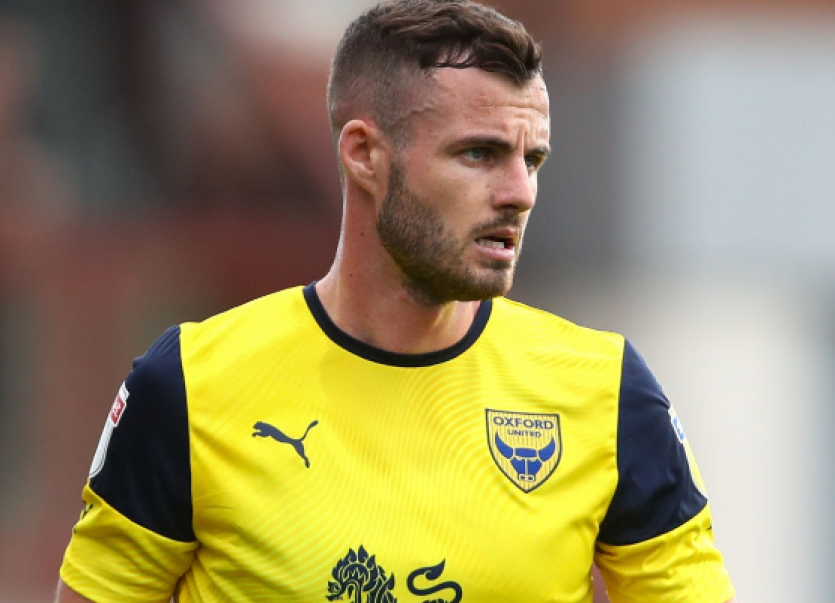 LIMERICK winger Anthony Forde showed admirable composure to convert from the penalty spot as Oxford United secured their place in the SkyBet League One promotion final at Wembley Stadium.

Ballingarry native Forde, who was sprung from the substitutes' bench in extra time, bagged one of Oxford's goals in a dramatic 5-4 penalty shoot-out win over Portsmouth in their SkyBet League One play-off semi-final second leg clash at the Kassam Stadium.

Twenty six-year-old Forde drew Oxford level at 2-2 in the shoot-out when he fired low into the corner of the net under the Pompey keeper's dive.

Monday night's second leg had finished 1-1 after extra time, the same scoreline as the first leg of the semi-final at Fratton Park on Friday.

Forde and his Oxford team mates can now look forward to a SkyBet League One promotion final showdown with Wycombe Wanderers at Wembley Stadium on Monday next, July 13, 7.30pm.

Oxford will be looking to return to the second tier of English football, the SkyBet Championship, for the first time since 1999.

Prior to their dramatic two-leg play-off Oxford and Portsmouth had been tied on 60 points in the league table when the competition was halted down to the pandemic in March.