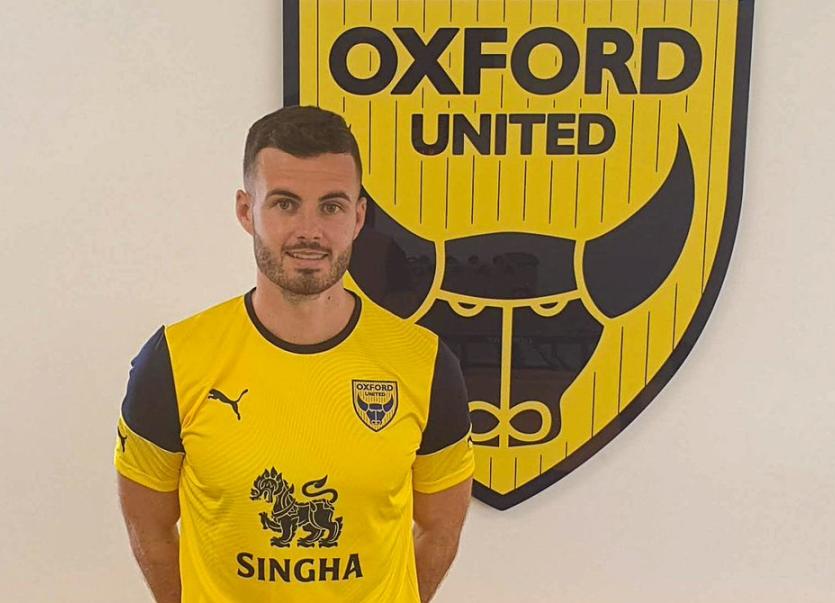 EXCITING Limerick winger Anthony Forde was sprung from the substitutes' bench in the second half as Oxford United boosted their SkyBet League One promotion hopes with a hard fought away play-off draw with Portsmouth.

Ballingarry man Forde was introduced as a second half substitute as Oxford fought back from 1-0 down to secure a precious 1-1 draw in their SkyBet League One play-off semi-final first leg clash at Fratton Park.

This was the first League One game to be played after a 115-day break owing to the coronavirus pandemic.

Oxford will now host Portsmouth in their second leg of their League One promotion semi-final play-off at the Kassam Stadium on Monday next, 5pm, live on Sky Sport football.

Both sides were tied on 60 points in the league table when the competition was halted down to the pandemic in March.

Fleetwood Town and Wycombe Wanderers are facing off in the second League One semi-final promotion play-off.