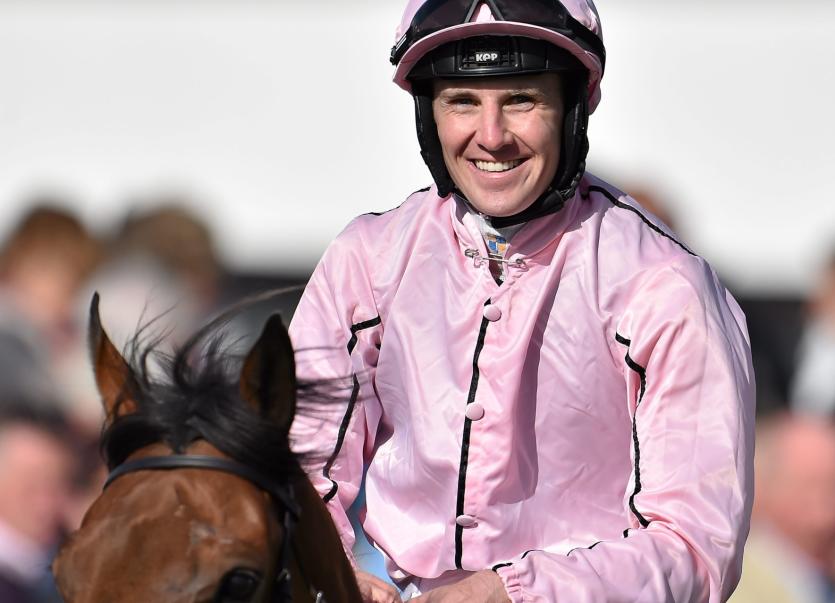 Thirty year-old Emmet, from Rathkeale, son of leading trainer Eric McNamara, will take the mount on the Aidan O'Brien-trained Serpentine in the big race.

The Investec Derby is the most valuable race in Britain and the most prestigious of flat racing's five Classics.

In-form jockey Emmet finished runner-up in the Dubai Duty Free Irish Derby at the Curragh on Saturday last as his mount Tiger Moth, again trained by Aidan O'Brien, had to give way to stable mate Santiago in a thrilling finish to the Irish Classic.

Serpentine is currently a 20/1 shot with the bookmakers to give McNamara a first Epsom Derby success, while trainer Aidan O'Brien is looking to win the big race for a record eighth time.

His most notable wins on the racecourse include when he rode the Aidan O'Brien-trained Port Douglas to victory in the Group 2 Beresford Stakes at the Curragh in 2015. McNamara also won the Group 3 Derrinstown Stud Derby Trial Stakes on the O'Brien-trained Douglas Macarthur in 2017

The Epsom Derby will be televised live on Virgin Media One.