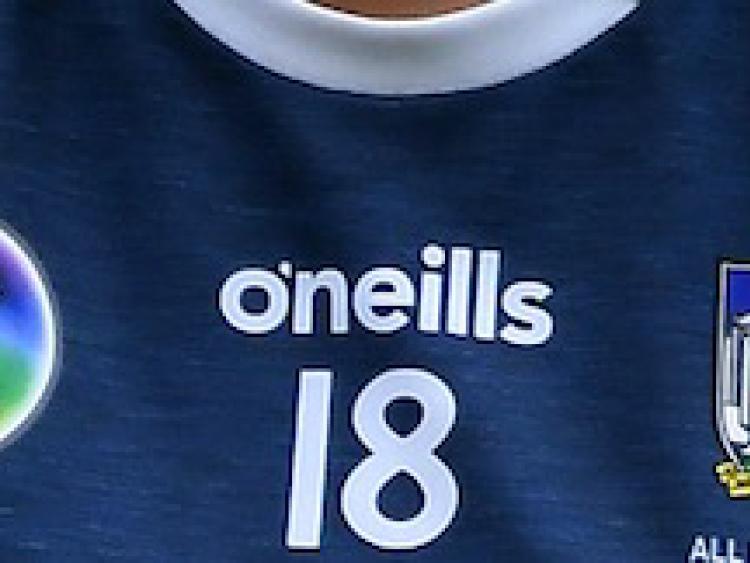 The Camogie Association this week confirmed that the 2020 Tesco All-Ireland Minor Championships, which began in February have now been cancelled.

They also confirmed that "Minor competitions will take place however on a provincial basis in 2020" Limerick had defeated Derry in their B championship opener.

Tonight, the minor panel have released the following statement. Also, they have set up a petition to try and lobby the organisation to rethink their position. Click here to sign same.

We write this email to share our feelings on the decision of the camogie association to cancel our championship.

On the 18th of November 2019 as a team we started training for the 2020 All Ireland Championship. Although months away, we had our eyes set on winning an All Ireland.  To have the Minor All Ireland Camogie Championship taken away from us in this manner is not only frustrating but disheartening. We deserve to be given this opportunity, we deserve to be treated better.

Are we as players not entitled to have our say? When making the outrageous decision of cancelling the Championship, not one minor player was consulted yet we are supposed to be the future of the game. Let the players make their own decision. To us competing at minor level is the most important thing, we need time to develop and value the experience. Minor is the pinnacle of a player’s underage career.

It doesn’t seem to make much sense to be able to run a Provincial Minor Championship yet we cannot fulfil an All Ireland Series that had already begun back in February.

At the time of writing a petition started by our minor camogie team member has reached over 2,500 signatures and rising, this alone shows the interest of camogie players right around the country. It is not only the players and management teams that want the decision overturned. We have received the backing of many high profiled GAA and Camogie personalities. People such as Ashling Thompson, Anna Geary, Caoimhe Costelloe, Rebecca Delee, Briege Corkery, Liam Sheedy, Jacqui Hurley, Lauren Guilfoyle, Eddie Brennan, Padraig Walsh, Joe Quaid, Valerie Wheeler, Michael Duignan, Evanne Ni Chuilinn, Keith Ricken, Linda Mellerick and Aishling Connolly.