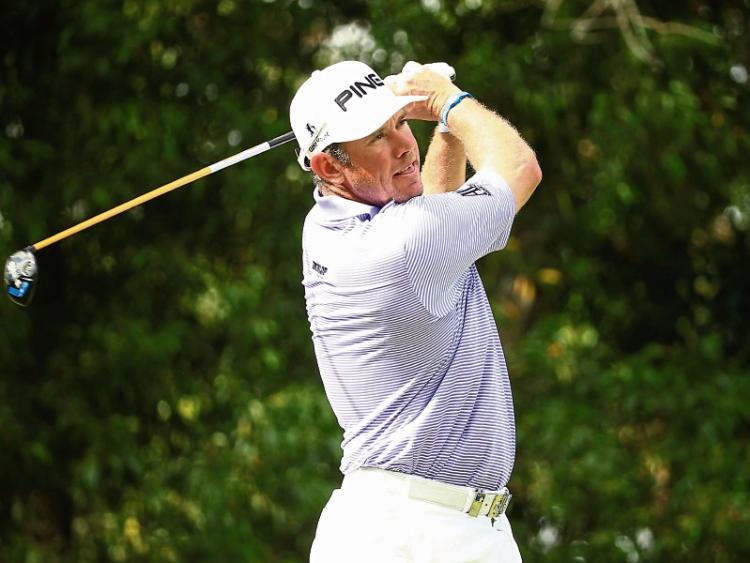 HIGH profile golfer Lee Westwood has confirmed he and his fiancée have been forced to cancel their plans to get married at Adare Manor this summer.

However, the former world number one says the wedding will still go ahead – albeit it in much different circumstances than expected.

“We were (due to get marrried in Adare) but with all the coronavirus and the lockdown we have had to cancel it. We are not cancelling the marriage just the venue,” he told Off The Ball’s Golf Weekly podcast.

The 47-year-old was set to marry his fiancee Helen Storey at Adare Manor Hotel and Golf Resort in August. However, the hotel remains closed given the current public health advice.

“It was going to be at Adare Manor. The week was all clear and free and now they go and put a major right smack in the middle of the week," said Lee.