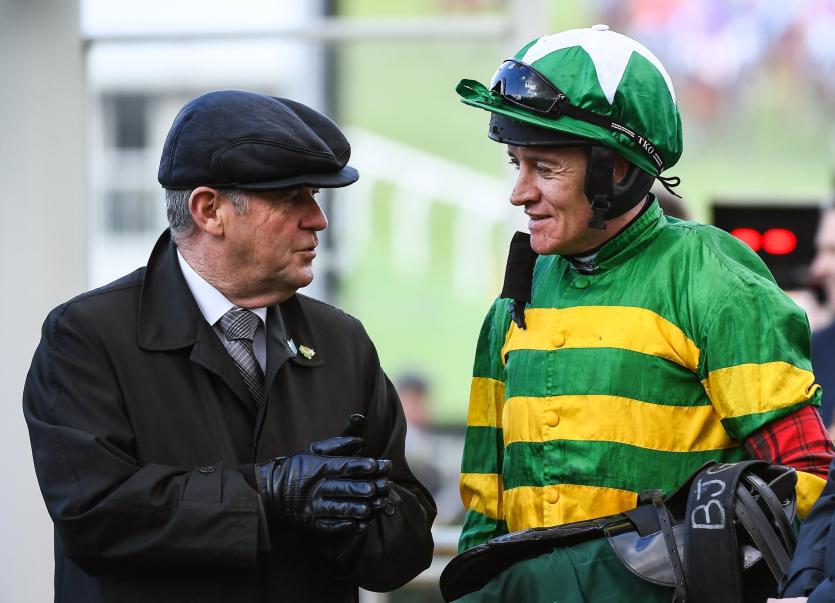 This piece is from Great British Racing and can be seen here:

McManus’ famous gold and green silks have passed the finishing line first on 79 occasions this season with three of his stars, Defi Du Seuil , Epatante and Champ, each recording a hattrick of victories, with the latter two also contributing to McManus’s incredible haul of seven wins at the 2020 Cheltenham Festival.

All racing in Great Britain is suspended until 30th April. When jump racing does next resume, which is not scheduled to be until July, it will be as part of the 2020/21 Championship season.