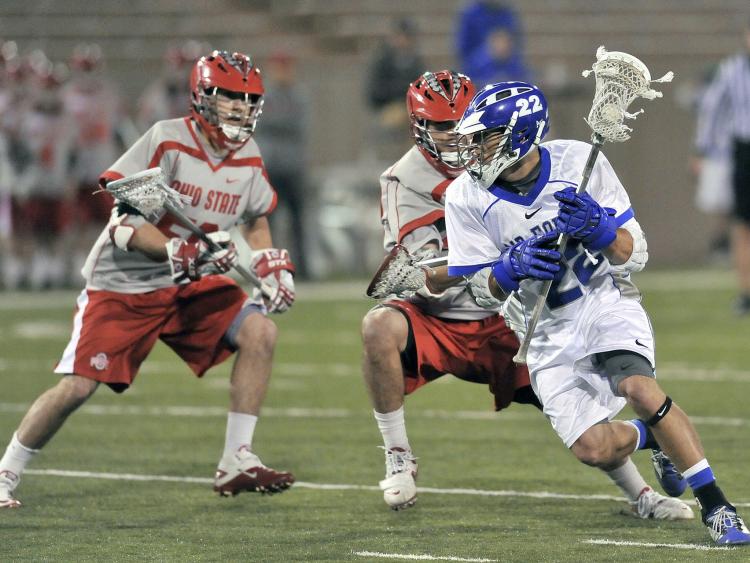 THE World Lacrosse Championships to be held in Limerick this July have been called off due to the coronavirus pandemic worldwide.

Four years ago it was confirmed that the event was coming to Ireland for the first time.

Limerick was to play host to teams from approximately 20 countries with 500 overseas attendees expected.

This Tuesday a statement confirmed that the championships had been called off - World Lacrosse and the Limerick 2020 Organising Committee are expected to make an announcement in April 're future plans for the Men’s U19 World Championship.

In addition, the World Lacrosse General Assembly, also originally scheduled for late July, will not be held in Limerick this year.

"World Lacrosse is currently exploring alternatives for the annual meeting of its membership, but there will be a General Assembly in 2020," said the statement.

"World Lacrosse has initiated a consultation process with all 20 member-National Governing Bodies that had planned to participate in the event to assess a full range of options for the Championship. In addition, later this week, World Lacrosse will host two virtual 'town hall meetings' for representatives from its member-National Governing Bodies and Continental Federations to obtain further feedback and recommendations regarding the Men’s U19 World Championship and other international lacrosse activities."

The statement concluded: "Importantly, World Lacrosse would like to thank its National Governing Bodies and Continental Federations for their continued input and support, and the wider international lacrosse family for following the advice of public health authorities and doing our part, as a sport, to help combat the global pandemic".