BREAKING: All sporting events - including horse racing - cancelled from midnight 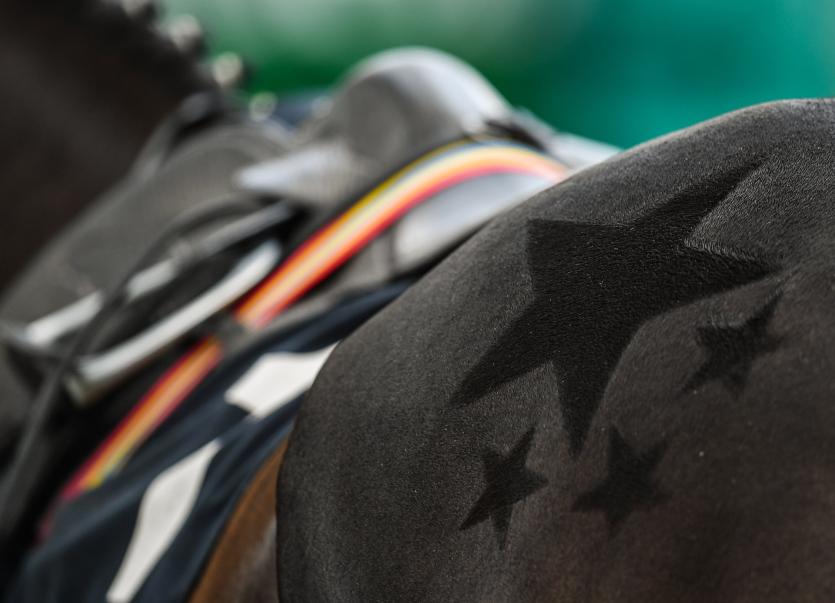 Horse racing has been cancelled from midnight tonight

ALL sporting events in Ireland, including horse racing which has been staged behind-closed-doors in recent times, has been cancelled from midnight tonight.

The cancellation of these remaining sporting events will remain in place until Sunday, April 19 at least.

Taoiseach Leo Varadkar made the announcement this Tuesday afternoon as the government stepped up measures in a bid to limit the spread of coronavirus.

Among the scheduled fixtures to be cancelled now is the meeting which had been due to take place at Limerick Racecourse on Sunday next, March 29.

A behind-closed-doors fixture, held under strict protocols, did take place at Greenmount Park on Sunday, March 15,

Racing in Ireland has been taking place behind-closed-doors since March 13.