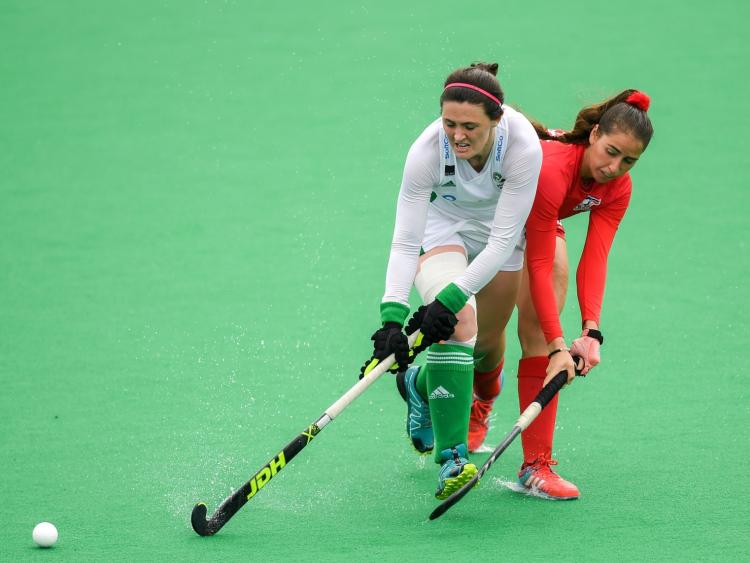 IRELAND women's hockey star Roisin Upton, from Limerick, says that while news of the postponement of this summer's Tokyo Olympics is disappointing, there are 'more important things happening in the world right now'.

The International Olympic Committee this Tuesday confirmed the postponement of the 2020 Olympic and Paralympic Games until 2021 due to the coronavirus pandemic.

The Olympic Federation of Ireland has welcomed the decision to postpone the Summer Olympic Games to 2021, considering the current global crisis.

Upton is a key member of the Ireland Women's Hockey side which has been gearing up to compete in the summer Olympics for the first time ever.

The Green Army made history last November in Dublin as they qualified for the Olympics for the first time and booked their ticket to Tokyo.

The team had claimed a stunning silver medal at the World Cup in London in 2018.

Roisin Upton told the Limerick Leader: "There has been rumours for the last week or so that an announcement was coming about some sort of postponement or even a cancellation altogether. We knew there was an imminent decision coming.

"Of course we are very disappointed. Everything that we do 24 hours a day is all geared up to the Olympic Games this summer, but at the same time, even saying that sounds silly, there is so much more important things happening in the world at the moment.

"For it just to be a postponement I think that's alright. We have waited long enough to qualify for an Olympic Games, we'll just wait to wait one more year."

Upton, who was born in Janesboro, and now lives in Raheen, explained that the Ireland women's hockey team had originally been due to be in South Africa at present preparing for the Olympic Games.

"We should be in South Africa at the moment on a three-week trip preparing for the Olympics. That was cancelled last week.

"It was an opportunity to play against China, Japan and South Africa and potentially Great Britain, who all would have been there at the same time. There was a chance to train in the humidity and the heat which would have been similar enough to the weather conditions we would have experienced in the summer.

"After that we had a two or three day trip over to London to play Argentina planned and we had a week-long trip in June to Spain to play four test matches against the Spanish.

"In between all that we were due to train up in Dublin four or five days a week. It is an intense schedule and our entire yearly budget, everything would have been geared towards ending in August.

"All of that we will have to be re-jigged now.

"We were given a four-week individualised programme, so it has been pretty intense, running five or six days a week, gyming if possible using whatever equipment you have at home three or four days a week, so we are really trying to tick all the boxes as much as we could, make the most of this time and the preparation, so we were staying focused.

"We were having Skype meetings, we were scouting teams, presenting on key players of opponents, so in that sense staying focused, so we will just have to wait now and see what the alternative plan will be, what the arrangements are going forward."