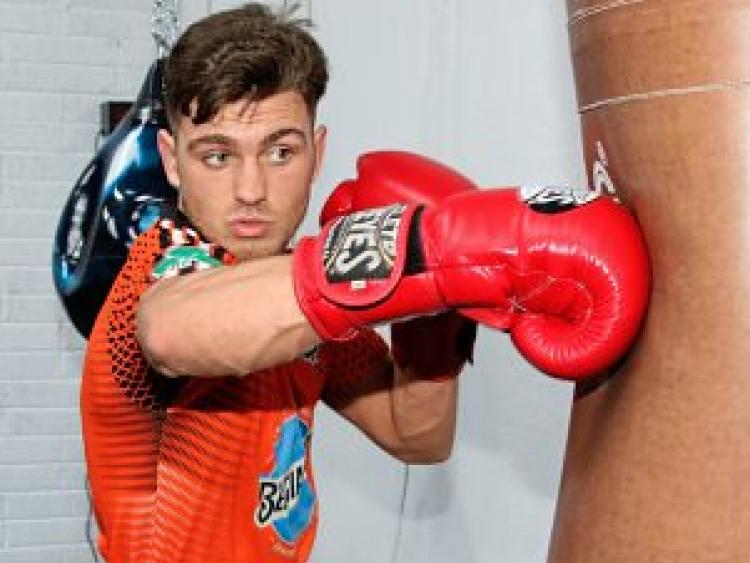 THE date and venue for Limerick boxer Lee Reeves' next professional fight has been confirmed.

Twenty five-year-old Reeves will get a quick opportunity to avenge the only defeat of his professional career to date when he renews rivalry with Artur Davydenko, of Ukraine, in Belfast on April 24.

Limerick fighter Reeves was beaten by Davydenko on points, 38-37, in a tight contest in the Eagles Community Arena in Newcastle at the end of last month.

As well as Reeves, the Europa Hotel card next month towards the end of next month is also set to feature the likes of Eric Donovan, Steven Ward, Padraig McCrory, Paddy Gallagher, Sean Duffy and Ruairi Dalton.

Limerick welterweight Reeves had won each of his five earlier professional bouts prior to the surprise loss to Davydenko in Newcastle.

The defeat was southpaw Reeves' first professional fight in more than six months. Four of his five wins had come by way of knock-out.

Southpaw Reeves, who made his professional boxing debut in November 2018 in Canada, had a successful first foray into the squared circle. The former Corpus Christi welterweight, who is attached to Lee Baxter Promotions, defeated Mexican Benito Aburto with a TKO in the third round.

Il fix this.
Training in quarantine like a beast.
Feel like hurricane Carter in jail
LET'S GO!! ☘️ https://t.co/Ey7W6gY9n2