Opinion: 'Sport was the medicine that kept us all going' - Martin Kiely 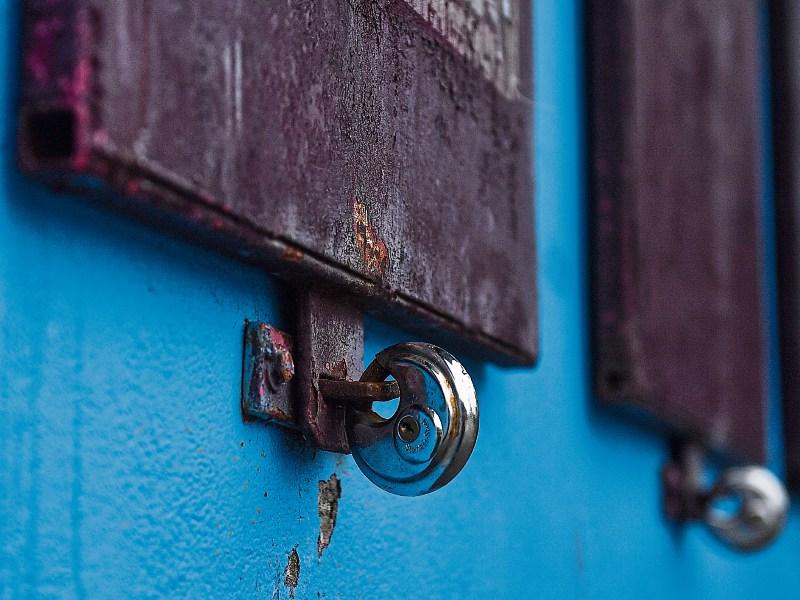 Without much warning the world is coming to terms with standing still. We are witnessing unprecedented and unpredictable times.

All that mattered is no longer important as the world comes to terms with Covid - 19.

When it started in China we didn’t think it would have such an impact and now here in Ireland we are seeing the impact it is having on the lives of all our people.

Sport for many was the medicine that kept us all going, a step back from our tired lives and a chance to put the mind and body some place else.

Other than the lunacy of Cheltenham, all sport came to a halt last week. It shows how seriously the government are taking this virus. The GAA followed what other sports bodies did and cancelled all fixtures at club and county level.

In the lifetime of the GAA this has happened before and the games survived. They will again, but there is a very real chance now that the league and championship for 2020 might not take place.

Of course, we all hope this will not be the case but when you hear the UK government say they expect the virus to peak in 14 weeks time it is hard to see any games going ahead.

Ireland has shown greater leadership than the UK, who for the best part have left their people and society down significantly this week. The GAA and indeed all sport plays such an important role in the lives of so many people and it’s hard to comprehend that all sports are on lock down.

Times such as this are a reminder to us all about the value of community and the importance of looking over our shoulders to help others.

The GAA was built on parish and community life and those values will be needed in the coming weeks. It will be very strange to drive pass lush GAA fields and see no activity.

From U6 to senior, all training and games are suspended until the end of March at least. It is very hard to see games returning at the end of the month.

The GAA calendar had run out of road before Covid – 19 but it would take a fair bit of magic for the league to be finished out and the championship started on time.

Quite simply, it will not happen. Limerick the current league champions are in prime spot to win the league again and lost no game on the way to the semi finals.

The National Football League has over thirty games to play before the league comes to a close and I don’t see those games being played.

From the Limerick footballers point of view that will be disappointing. What you could see happen is that the new Tier 2 championship might have to be postponed until next year.

Most county teams will have much of the hard work done at this time of year but not being able to train collectively for the next three weeks at least will undo much of the work they have done.

It is interesting to see that the GAA has suspended insurance during this closed spell and that will keep everyone in line.

The games are important but when it comes to the safety of people they slip into insignificance.

A couple of years ago I spent sometime in Canada to learn more about hospital acquired infections. I had been introduced to Dr. Mike Shannon previously in America and it gave me a great understanding of the challenges our medical systems face in dealing with super bugs.

Dr. Mike Shannon is a leading authority on infection control and was one of the leading people fighting the Ebola virus. Dr. Shannon has worked at the highest levels in fighting infection and this week speaking from his home in Canada he told me,

“Covid – 19 has challenged ever medical system around the world. For the most part we have time to work things out but what we are facing now is unprecedented. I have spoken to some of my colleagues around the world and they are close to finding a vaccine but it will take months before it’s ready to go to market”

Before I finished my call with Dr. Shannon he had this to say,

“ Covid -19 requires us all to take it very seriously. It requires families, communities and all parts of society to work together. I would stress to everyone that you need to respect the calls from government and those leading the fight against Covid – 19. This virus will provide challenges for every community but especially those with underlying medical conditions. Governments and doctors are learning from what happened in China, Korea and Italy but this virus will require personal responsibility and unless people take it seriously then it will linger and grow in communities.”

This week the Limerick County Board announced in a statement that the club championship that was due to start in April will not now go ahead.

Others will follow with such statements and like the county scene there is a very strong chance that the club championship could also not be played.

If it was to be played at some stage it might be a different championship which could be knock out and played on consecutive weekends or indeed midweek.

In truth, no one really knows what is going to happen and how long the current crisis will last. Those charged with leading us through this crisis in Ireland and indeed around the world have provided some signals that would suggest it will last for a few months at least.

In the overall scale of things sport is not very important but it would provide some respite for everyone now feeling the pressure of what this virus has brought.

It’s a time to stand together, a time that will see people value those closest to them. This virus has taken hold and has challenged the medical brains of the world.

The lives of thousands are in their hands and they have performed remarkably in recent weeks and I am sure they will again meet the challenges in the weeks ahead.

Covid – 19 has filtered down to every level of society and they are coming to terms with the new world we have entered in recent weeks.

The older people in society have gone through and seen so much in their lifetime but the nature of this virus means that this group of people are now the most vulnerable.

Irish people have shown resolve when challenged and they will show resolve in the way that they will deal with this crisis.

If we have learned anything over the last couple of weeks it is that we all need each other. We have seen many GAA clubs and communities working together to help those that need the greatest help.

We will get through this challenge and the actions of the next few weeks will assist greatly in containing the virus.

Hurling and football are normally the diet that sustains us at this time of year but now we must find ways of coping until later in the year.