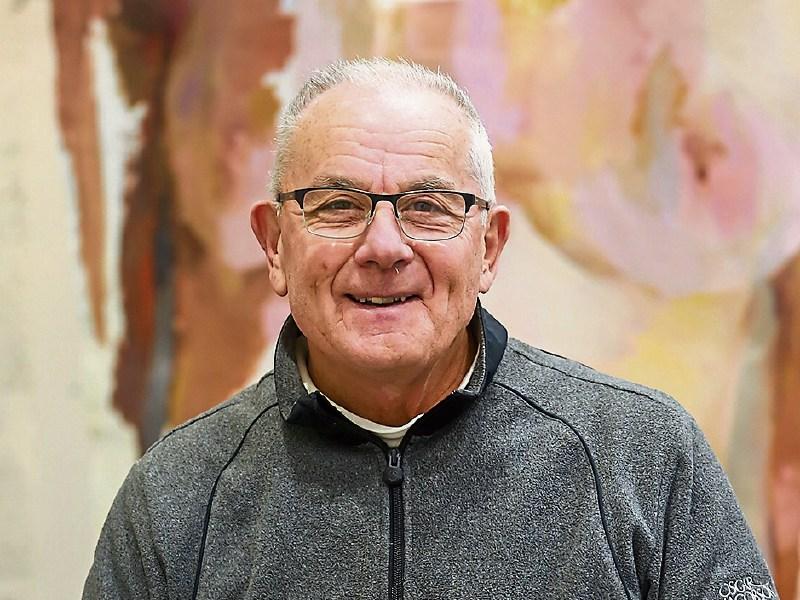 UNLIKE my pals Mutt and Jeff, I tend to take my passion for golf too seriously for my own good but, I do like to allow the veil of intensity to slip occasionally; usually on the run in to The Masters, the first golf major of the year, when I regularly make a fool of myself in attempting to forecast the winners of all of the year's majors.

The Masters is always first on the list; it was due to be on the second weekend in April, but like all other sport, it has fallen by the wayside this year.

Sorry Tiger fans, I can see no more Major wins for you to celebrate. Last year was an out of the blue, not to be repeated death rattle. Tiger's aging back cannot be trusted. Because the Olympics are being held in August, the PGA Championship has been moved to May and will be held at a public municipal course in San Francisco originally designed and built by a Galway man, Jack Fleming, a one-time associate of Alister Mackenzie.

I'm banking on this Irish connection to arouse Shane Lowry. Harding Park may be a stern test featuring narrow, undulating fairways but the tree-lined layout will feel like home to the Offaly man who is plenty good enough to win another major. The PGA has a knack of throwing up wild card winners.

I fancy the young Norwegian, Viktor Hovland, to come good sooner rather than later to secure his Ryder Cup spot. Another good bet for the PGA could be the 'ripped' Bryson De Chambeau.

The US Open is the scene of an unmerciful golf attrition year after year.

Winged Foot can be a brutal test where white flags have been known to be raised. It's no place for flaky wannabes. In the five previous US Opens held there the winner did not have to beat par to lift the trophy.

Circumstances that will suit Tommy Fleetwood (accurate as they come), Xander Schauffele or Webb Simpson (both as tough as they come) Jon Rahm, has the flair, self-possession and doggedness to survive in such a demanding cauldron too.

The Open Championship is at the scene of Darren Clarke's famous triumph in 2013. If he doesn't win the USO, I will look no further than Tommy Fleetwood, runner up to Shane Lowry in 2019 to come out on top this time. Tommy only needs a few 'breaks' to win at Royal St Georges, where a cool head (tick) and accuracy over power (tick) will carry off the claret jug.

Adam Scott and Sergio Garcia were 'robbed' of Open glory in the past. When you are good enough and if you keep knocking on the door the fates tend to 'balance the books' at some stage even if late in the day like they did for Darren.

It's Olympic Year and the organisers like to think that it has claims on being a major too. I don't buy that, and I bet neither does Rory McIlroy.

That is why I believe a supremely relaxed Northern Irishman might run away with the gold medal as long as the mounting challenge of the Coronavirus from Northern Italy doesn't scupper the entire event.

I'll insert a rider that it is not beyond the bounds of possibility that local favourite, Hideki Matsuyama, might spring a surprise?

Hideki is capable of red-hot patches of golf and where better to do it than in the comfort of home ground? If I were to pick a complete outsider, I'd choose the South African, Louis Oosthuizen, who is such a complete and tidy golfer he could win any tournament; anywhere, any time.

Like many a golfer all Louis needs to ascend to the top is a hot putter for one week.

For more of Ivan's columns make sure to check out limerickleader.ie or use #LLSport on social media channels.