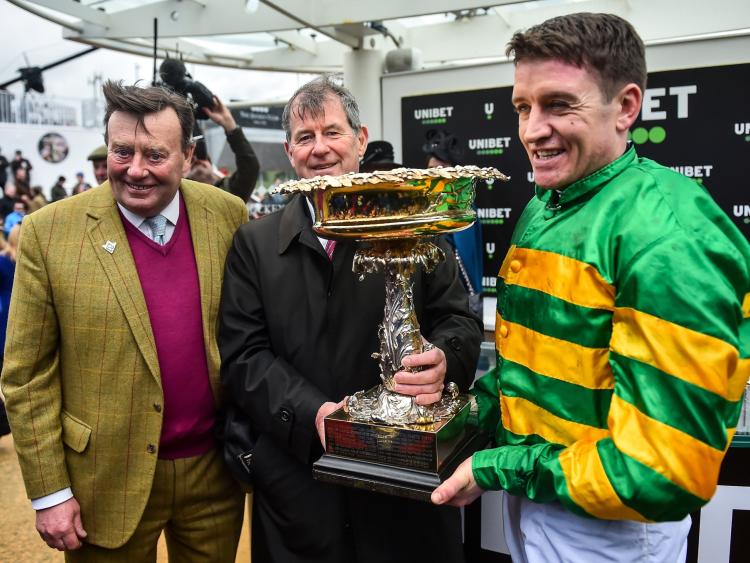 LIMERICK racehorse owner JP McManus had a 69th birthday to remember when his star hurdler Epatante won the prized stg£470,250 Unibet Champion Hurdle on the opening day of the Cheltenham Festival.

Epatante is the fifth mare to win the Champion Hurdle at the Cheltenham Festival.