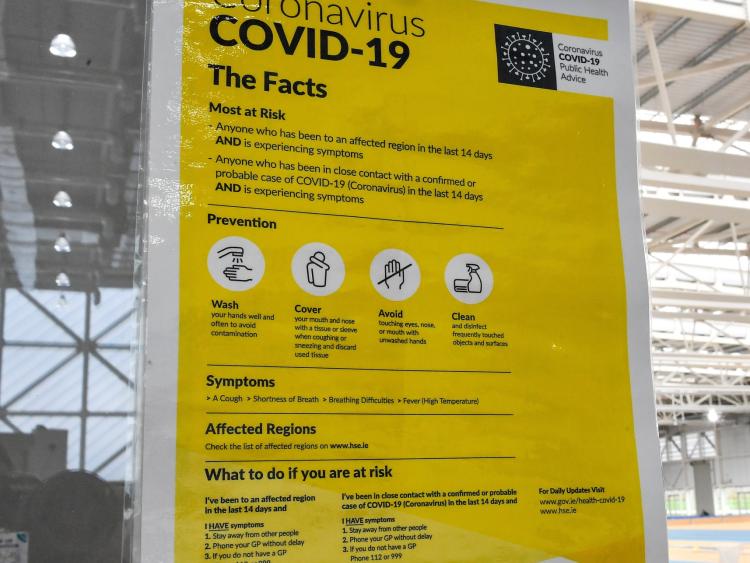 Munster's Guinness PRO14 fixture with Benetton Rugby, scheduled to take place at Musgrave Park on March 27, has been postponed

MUNSTER Rugby is facing the prospect of not playing a competitive fixture for at least five weeks with confirmation this Tuesday that the Round 15 fixture against Benetton Rugby that was due to take place in Musgrave Park on Friday, March 27 has been postponed.

Guinness PRO14 have confirmed that all Round 14 and 15 fixtures involving Benetton Rugby and Zebre Rugby Club have now been postponed due to restrictions enforced by the Italian government that will prevent the teams from travelling.

The Munster squad, who returned to training at their High Performance Centre in UL this Tuesday, last played a competitive fixture on Saturday, February 29.

Should either of Munster's postponed fixtures with Benetton Rugby not be refixed for April 3-4, the weekend of the Champions Cup quarter-finals, then Munster are not due to play again until Saturday, April 11 when Cardiff Blues are due to visit Thomond Park.

Six Italian fixtures now require alternative dates as authorities in Italy take action to combat the outbreak of the COVID-19 virus. PRO14 Rugby has been consistent in ensuring that it has the latest information and guidance made available by the local and national authorities via our participating unions in Ireland, the UK, Italy and South Africa.

Currently in northern Italy, no unnecessary travel is permitted in or out of the Lombardy region and 14 other provinces, which include the cities of Treviso and Parma.

These restrictions are in place until Friday, April 3, 2020 and PRO14 Rugby will remain in contact with the FIR (Italian Union), Zebre Rugby Club, Benetton Rugby and World Rugby to monitor the situation on a regular basis.

To ensure the safety of our players and spectators, PRO14 Rugby fully supports the preventative measures taken in Italy and will adhere to the directives from the World Health Organisation and local authorities.

In the event that no alternative dates can be found to ensure that a postponed fixture is fulfilled, the board of Celtic Rugby DAC has agreed that both teams will be awarded two match points and the game will be deemed a 0-0 draw.

Tickets purchased for the Munster Rugby v Benetton Rugby fixture will remain valid for any rescheduled date, ticket holders are asked to retain their tickets for now.

Tickets may also be refunded by following the below steps: For tickets purchased via Ticketmaster, call the Ticketmaster Customer Service Department on 0818 903 001

Season Tickets will remain valid for any rescheduled fixture