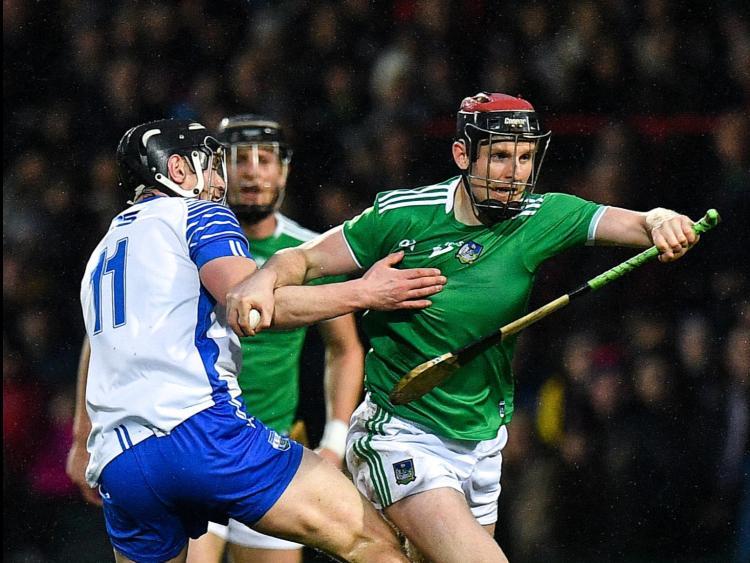 FOR the seventh successive season Limerick have reached the knockout stages of the Allianz Hurling League.

Saturday evening's 1-21 to 1-17 win over Waterford ensured a fifth straight win for John Kiely's men booked a semi final spot for Limerick on the weekend of March 21/22.

Gearoid Hegarty and Graeme Mulcahy led the scoring on a night when Limerick hit 22 scores and 11 wides.

Limerick led from start to finish and held a lead of eight points by the game's 56th minute and still held that margin 10-minutes later until a late Waterford surge.

Limerick now await next weekend's quarter final to determine the pairings in the final four with the men in green now two wins away from back-to-back league titles for the first time since 1984-'85.

Its Limerick who overcome Waterford at the LIT Gaelic Grounds. Watch all the full-time highlights here on GAANOW!! pic.twitter.com/XtEdPvAng4