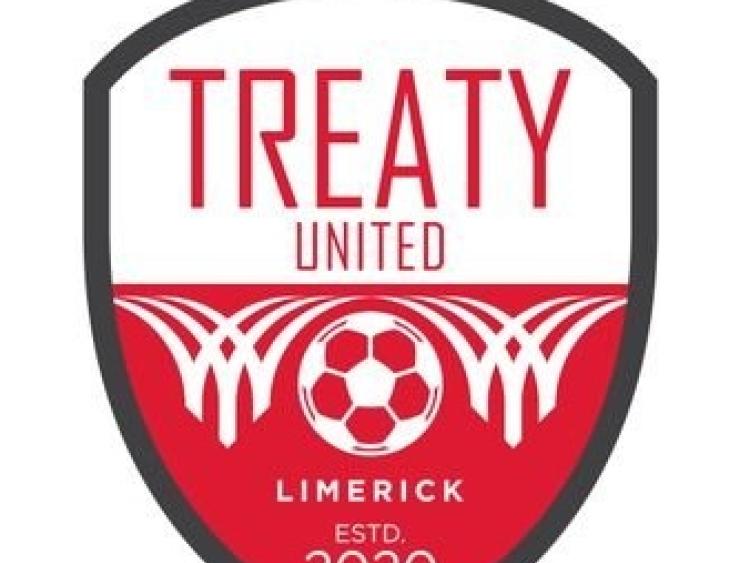 The 2020 Women's Under-17 National League fixtures have been released

League newcomers Treaty United will kick-off their Group 2 fixtures against Shelbourne at UL on Sunday. April 5 at 5pm.

The Limerick side will then travel to Athlone Town Stadium to face home side Athlone Town in their second fixture on Sunday, April 12.

Galway WFC will then visit UL for Treaty United's third fixture of the season a week later. The game will have a 5pm kick-off.

The U17 League Cup will kick off in early July before a Shield competition also comes into the reckoning.