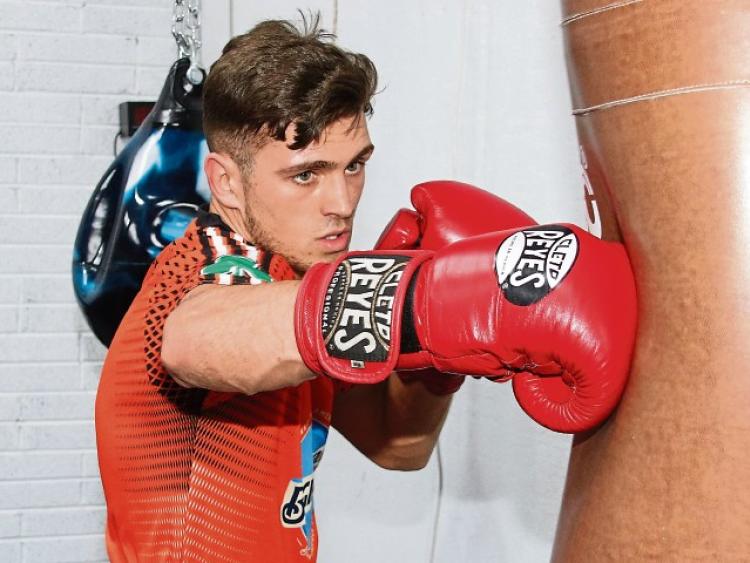 Reeves was beaten by Ukranian fighter Artur Davydenko on points, 38-37, in a tight contest in the Eagles Community Arena in Newcastle.

The Limerick welterweight, who turned 25 on Friday, had won each of his five earlier professional bouts.

This was southpaw Reeves' first professional fight in more than six months. Four of his five wins had come by way of knock-out.

Southpaw Reeves, who made his professional boxing debut in November 28 in Canada, had a successful first foray into the squared circle. The former Corpus Christi welterweight defeated Mexican Benito Aburto with a TKO in the third round.