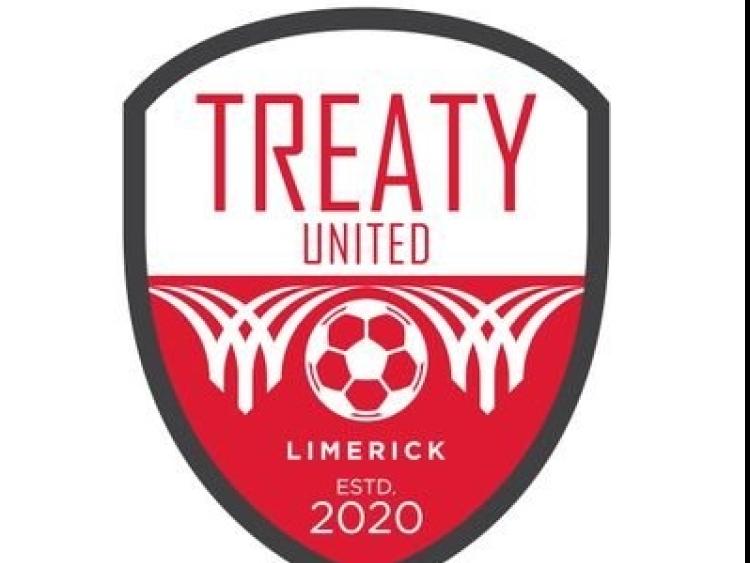 LIMERICK'S Treaty United FC have unveiled their new club crest ahead of the start of the new Women's National League season.

Recently formed Treaty United will have teams competing at Senior and U17 level in the Women's National League for the 2020 Season,

The new club crest is red and white in colour and part of the design incorporates the bridges over the river Shannon in Limerick.

Treaty United senior side will play Wexford Youths in their first game of the new Women's National League season on March 22.

Treaty United have been handed a bye in the opening round of fixtures which take place on the weekend of March 14-15.

As a result, the Limerick side will kick off their campaign a week later in the nine-team division when Wexford Youths visit the Markets Field on Sunday, March 22 at 2pm.

Treaty United's second fixture will see the Dave Rooney-managed side make the trip to Tolka Park to face Shelbourne on Saturday, March 28 at 2pm.

After an international window and the preliminary round of the League Cup, Treaty United's league fixtures resume with a home date against Cork City at the Markets Field on Sunday, April 26 at 2pm.

There is due to be 18 rounds of Women's National League fixtures with Treaty United completing their programme of games against DLR Waves at the Markets Field on Saturday, October 10 at 2pm.