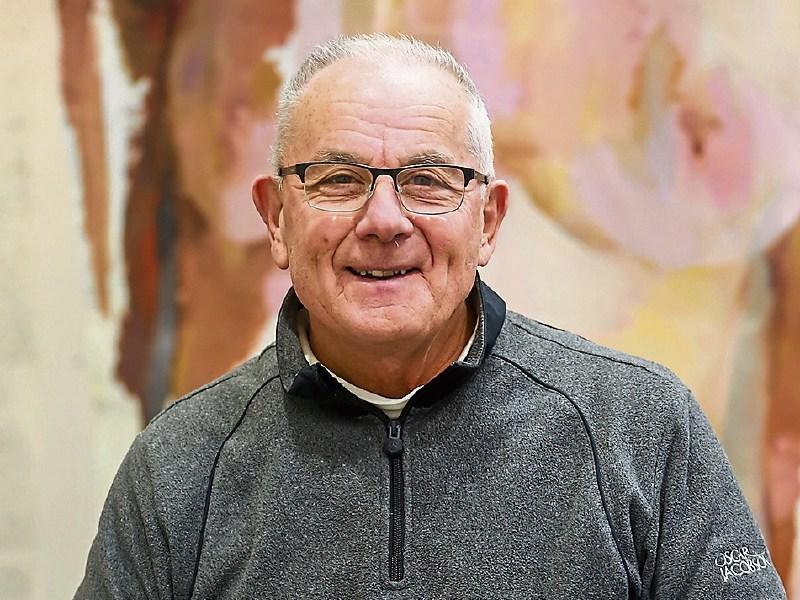 GOLFERS playing off scratch are ten-a-penny these days and they no longer receive the respect that was once their automatic due.

There are so many of them that the once revered status has been severely devalued.

In my opinion, more of them than should, do fail spectacularly to match the scores they return on their home courses, when they play in a national championship when the test is more demanding is there for all to see.

Some scratch golfers are demon putters at home and break par regularly, but under unfamiliar and more stringent circumstances they are found out.

The CONGU Handicapping system that allows scratch golfers to confine their activities to 'home ground' is at fault.

A scratch golfer should also have to produce 'away scores' in open competition (i.e. in scratch cups and/or championships) If you can't perform in a one-day event how can you expect to survive in a 4/5-day championship?

Scratch golfers have nothing to fear from being 'incentivised' to play in scratch cups and championships more often.

Scratch golfers were scarce in the 1970s, rarely rising above twenty in number countrywide.

Most years only half the Munster team would have been off scratch. In an exceptional year there might be five scratch men in Munster. Scratch was intended to represent a very high standard of play.

Even if a player met the required standard, it did not follow that a scratch handicap would be granted.

The scratch player was not only expected to return six scores equal to or better than the standard score of the day but, he had to do it in open competitions on different courses; a maximum of three at one's home course and a minimum of three at three different away courses.

A player could only be given a scratch handicap if his performances were thought worthy by his provincial branch.

Times have changed; more 'proper' athletes are playing golf. The game is easier due to high-tech equipment and there is the once, unheard of phenomenon of FULL-TIME amateurs.

That the game was more difficult forty years ago is without doubt. That there was less competition was balanced by the fact that the scratch man enjoyed the advantage that if off form for a lengthy period the .1s would not mount up and count against him provided he had spells of golden form.

The big difference today is that turning in sufficient scores on a home course will automatically entitle anyone to a scratch handicap.

Any amateur who manages to break par on a championship course deserves respect.

But, in my opinion, scores in the mid-to-high 80s should be indefensible, even if the course was set up to play as tough as any of the professional majors with slick greens, high rough and 'tucked-in' pin positions.

The GUI should be doing more than merely noting the names of those who never come close to playing to their handicaps in open competitions.

Too many ‘uncompetitive’, scratch golfers highlight a flaw in the system and brings 'being scratch' into disrepute instead of it being a badge of honour.

I have an open mind on what affect the new World Handicap Scheme will have on all handicaps at the end of 2020, both high and low; male and female.

Not being confined to returning scores exclusively in competition may 'queer the pitch' but not necessarily so.

It seems to me that monitoring performances, assessing playing ability and general play adjustments will be more important than ever but, with standards of handicapping varying from club to club and an over-reliance on the computer, I suspect that individual handicappers and individual golf clubs will not be sufficiently dedicated to the task, which is a shame because 'fair handicapping' is one of golf's biggest assets.

The fear of a 'general play reduction' is important for keeping golfers in check.

There is also its usefulness in incentivising youngsters "stuck" on higher handicaps.

Take them down a few shots; tell them their swing is improving; that they are making progress and they are being rewarded with a new handicap is very encouraging.

Encouragement is the most important thing you can give a junior golfer.

Youngsters work out how to play off two or three shots less soon enough and will be motivated to work even harder on game improvement.

The vast majority of American golfers play 'muni-golf' and are not members of Golf Clubs.

They rarely play in competitions; play fast and loose with the rules and often make up their own handicaps on the 1st tee depending on with whom they are playing.

Here, the game is more formally organised - almost exclusively in clubs - with non-stop competitions for all comers dominating activities; quite a difference.

The World Handicap System is coming. Possibly the best new rule that will be applied in the new regime is a player's best two scores in the previous two years will always be included in his 'best eight' (out of 20 scores)

That codicil will help to balance the books to some degree.

Rough is not the answer to distance. Rough is only necessary to defend a dreary design.