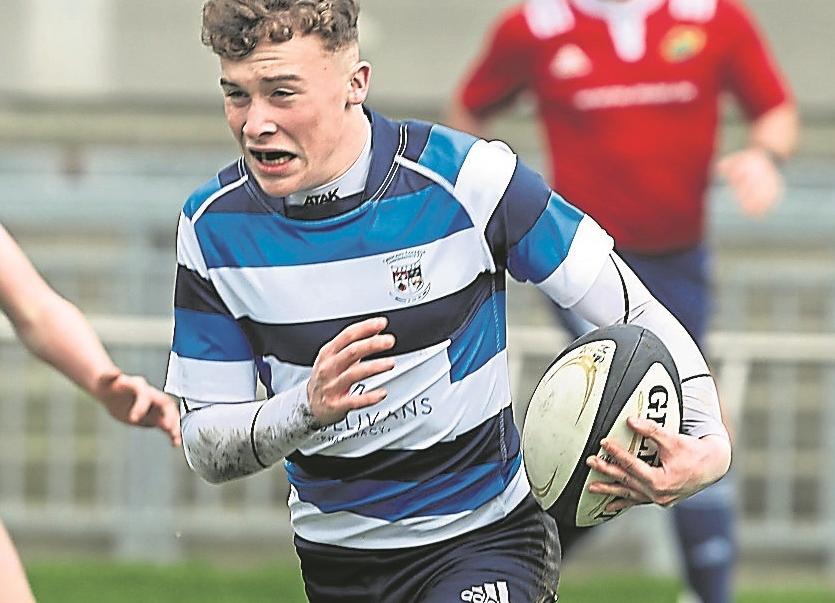 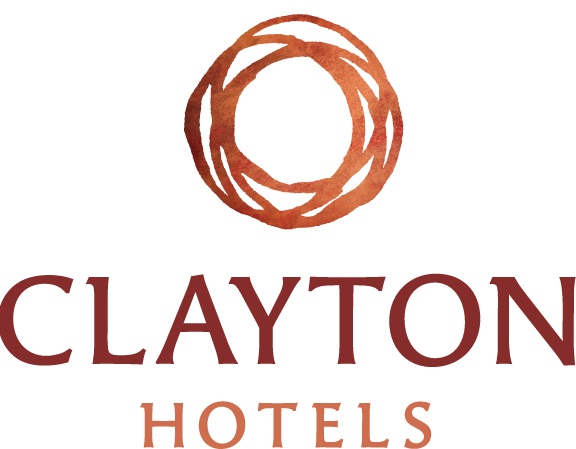 Crescent's reward for this fully deserved victory over the 2019 champions is a semi-final date with CBC, at Musgrave Park, next week.

Seven-time Junior Cup winners Crescent, who last claimed the prestigious U16 title in 2016, led Rockwell 12-7 at half-time in Cork.

It was Rockwell who hit the front with a try from hooker Joseph Lawrence on six minutes. Kian O'Reilly added the conversion to help the holders into a 7-0 lead.

Crucially, Crescent held their composure impressively, racking up 15 unanswered points over the course of the game and succeeding in preventing the Tipp students from scoring for the remainder of the contest.

Crescent hauled themselves right back into the contest when Henry Ezomo dotted down for a 12th minute try for the Limerick side.

The Limerick side, who defeated Bandon Grammar School in the previous round, hit the front before half-time when Conor Clery grabbed their second try of the game, with Ciaran Campbell adding the conversion for 12-7.

Crescent maintained their five points advantage into the second half. In difficult conditions, including a shower of hail, scores were always going to be difficult to come by in the second period.

After Rockwell had picked up a yellow card inside the final quarter, the ice cool Campbell landed the match winning penalty to guide Crescent through to that last four meeting with Christians'.