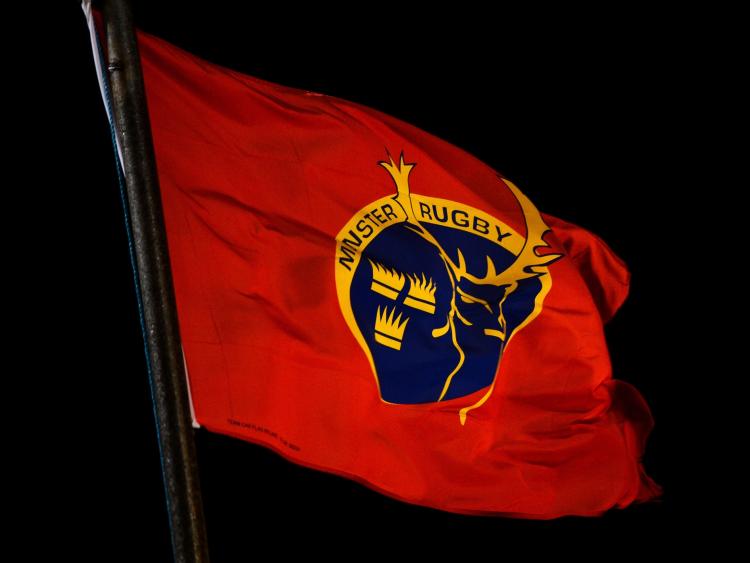 Munster played Zebre in the Guinness PRO14 at the Stadio Giovanni Mari in Legnano, Italy on Friday night

AN INTERNATIONAL rugby fixture scheduled to be played yesterday at the same venue as Munster took on Zebre in their Guinness PRO14 clash on Friday night was postponed due to fears over the spread of coronavirus.

Sunday's scheduled Women's 6 Nations fixture between Italy and Scotland at the Stadio Giovanni Mari in Legnano, 30 kms from Milan, was called off as Italian authorities cancelled all sporting events in the Lombardy region.

The PRO14 fixture was a key element of the three-day 'Milano Rugby Week' event.

Italian Prime Minister Giuseppe Conte announced late on Saturday evening that all sporting events in the Lombardy and Veneto regions of northern Italy would be suspended on yesterday, Sunday, as a result of the increased number of cases of the coronavirus reported there.

There are now more than 100 confirmed cases of the coronavirus in Italy.

Three men's Serie A football matches were also postponed on Sunday including title-chasing Inter Milan's match against Sampdoria at the San Siro.

In a statement issued to the Limerick Leader, a Munster Rugby spokesperson said they had not been issued with any precautionary advice from the Italian authorities prior to their departure for last Friday night's PRO14 fixture.

The spokesperson confirmed that the Munster medical department consulted the World Health Organisation COVID-19 Situation Report before departing for Milan on Thursday last, and the Dept of Foreign Affairs and Health Protection Surveillance Centre had no other precautionary advice prior to travel.

The statement explained that there was thermal scanning in operation on arrival at Bergamo airport in Milan.  The squad departed Milan and returned to Dublin on Saturday morning.

"As always, the medical department will manage the players health and wellbeing accordingly," the Munster Rugby statement continued.

Munster are set to face the Scarlets in a crucial Guinness PRO 14 fixture at Thomond Park this Saturday, 5pm.