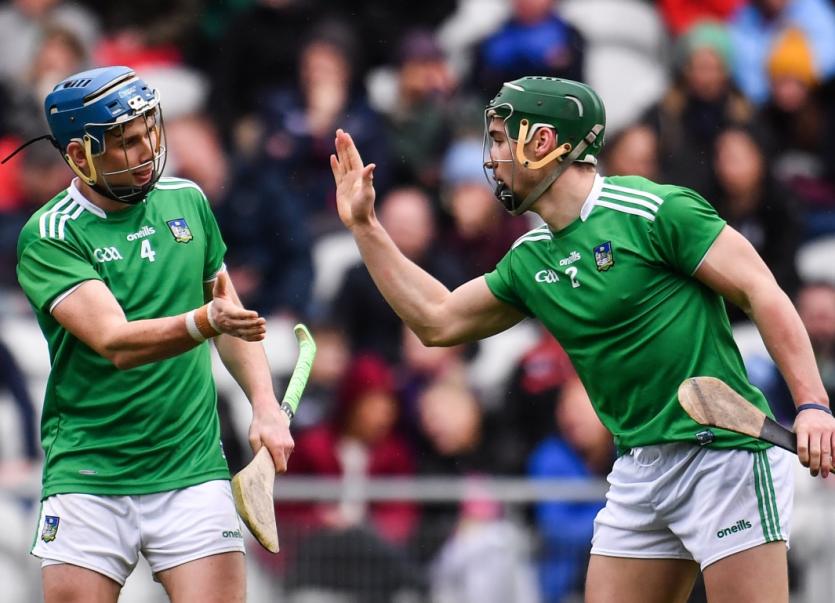 IT shouldn’t have been any surprise that Limerick and Cork served up another cracker in Sunday’s afternoon's Allianz Hurling League tie.

Limerick’s last trip to Pairc Ui Chaoimh was the epic 2018 Munster SHC tie and following hot on the heels of that draw was the extra-time All-Ireland semi final later that Summer.

And, in this round four Division 1A tie the two sides didn’t disappoint once again - with one first half Cian Lynch piece of wizardry in particular capturing the public attention.

In the end, the final three points of the game went to John Kiely’s side to edge a two point victory in a game that had 52 scores.

Limerick hit 29 of those scores with 11 different players scoring on a day when the men in green hit just six wides and 17 points from play. At the other end, Cork had just 2-4 from open play relying heavily on Patrick Horgan frees.

Nonetheless Cork were 2-18 to 0-21 ahead entering the final quarter but not for the first time this season Limerick finished strongly with 0-8 to 0-3 in the final 20-minutes.

Another draw looked on the cards until Kyle Hayes, Aaron Gillane (free) and Diarmaid Byrnes (‘65) points nudged Limerick ahead at the final whistle.

Full-Time Highlights of Cork vs Limerick in the Allianz National Hurling League, watch it here on GAA NOW. pic.twitter.com/AstfsId4Ig