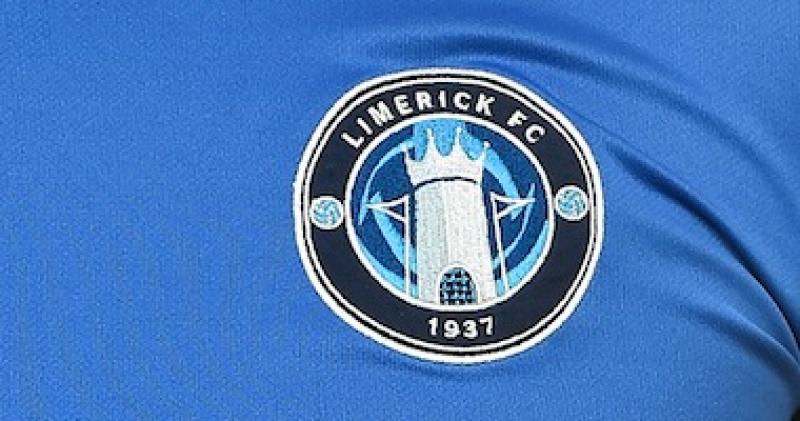 FOLLOWING a meeting between Limerick FC and FAI officials on Thursday evening, sources close to the 'Super Blues' have confirmed to the Limerick Leader that the club have been granted permission to field sides in this season's U15 and U17 national leagues.

The news comes following a turbulent few weeks which saw Treaty United, originally granted permission by the FAI to take part in the leagues, pull out of the competition after receiving legal correspondence from solicitors representing Limerick FC which left Pat O'Sullivan's Limerick FC able to enter talks with the governing body.

The Limerick Leader understands that Limerick FC have guaranteed the financial stability of the two teams for the upcoming season and that player panels will be confirmed in the coming days.

Limerick FC had fielded teams at U13, U15, U17 and U19 league level in the SSE Airtricity Under-Age Leagues in recent seasons.

In January, Limerick FC outlined in a statement that a 'large part' of a future investment into the club of €500,000 from international investors over a three year period to 'secure the future of Limerick Senior, Ladies and Underage soccer' was to be 'ring fenced for underage soccer.'

Limerick will not be represented in the SSE Airtricity League First Division in 2020, while Treaty United will represent the region in the senior Women's National League and the U17 schoolgirls league.

FAI Development Officer and former Limerick FC striker Jason O'Connor has welcomed the fact that Limerick would have teams competing in the SSE Airtricity Under-Age League this season.

Jason O'Connor said: "It would be a disaster for local football if there was no National League underage teams. Our top players playing local football stunts their development at peak times.

"No competition for them only leads to bad habits.

"From a player development point of view it’s imperative that we have this level of the game locally for underage players.

"Playing against the best players in the country every week is where our elite players have to be if they are to have any chance of fulfilling their potential."