Opinion: 'GAA needs to remember the roots of the game' - Martin Kiely 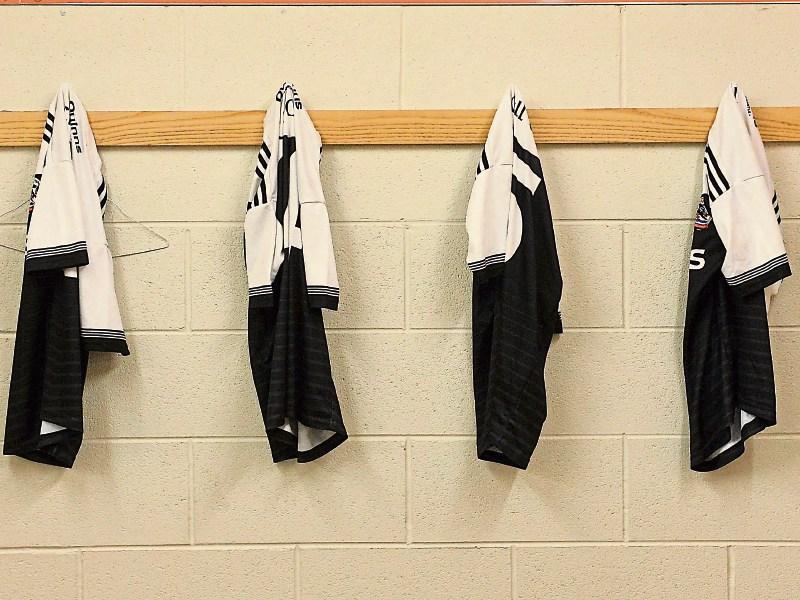 The National Congress of the GAA takes place in two weeks time. Congress provides an opportunity for organisations to look back and assess its years work.

From a GAA point of view it shows the association is in pretty good health, from a financial aspect at least. If you dig deep though you will find an organisation going further away from its grass roots.

Now, there are plenty in Croke Park who might take issue with that but I think if you spend any bit of time on the ground you will find that the volunteers will tell you very differently.

Outstanding people at club and parish level are working so hard to stay alive, these people are doing it for the love of the games and their community while others take high powered salaries.

Croke Park can preach all it likes but they have brushed aside the foundation of its founding fathers.

We learned last week that the GAA took €74 million in income in 2019. A staggering figure by any standards and if you were to combine all of the County Boards around the country you are looking at close to €150 million.

In so many ways it has gone out of control and what you are now seeing is that County Boards, Provincial Councils and Croke Park are becoming overloaded with staff who are all feeding from a trough of plenty.

I have for some years now called for more transparency in how business is done and we had a couple small mutterings about it at last year’s convention in Limerick, but in reality, very little has been done about it.

Throwing out sound bites at convention are of little use unless they are followed up by actions.

The GAA is now a major business and over the past ten years in particular it’s focus has been allowed drift away from its core values.

No one cried stop. Those in office made sure not to upset anyone and those looking for office played along. In my opinion, Presidents stood by and allowed it spiral out of control and sadly there is a lack of leadership at so many levels now.

Unless you follow the party line you have little chance of being elected but more over, those who are drawing major salaries from the GAA have a habit particularly at county level of pulling strings in the background.

To me, Leitrim are as important to the GAA as Dublin and the same could be said of so many other counties but such imbalance is allowed continue by the GAA. At what stage will someone stand up and shout stop?

At what stage will someone stand up and say we need to have a serious look at where the GAA is going?

At what stage will someone stand up and say we need to have a look at the staff cost associated with running the GAA?

Salaries are one thing but there are also pensions that will have to be taken care of in the future.

Everyone wants their bit of the GAA pot, the GPA were fast off the mark when the annual results were announced and so begins their ploy for more money.

County panels have gone out of control also, the day for carrying up to forty lads on a panel is a joke. At the beginning of each year each member of county squad gets about one thousand euros worth of gear.

One player told me he has bags of gear not used and is running out of space for it. There is waste at every level in the GAA.

Many clubs are struggling to survive. Each week volunteers sell lotto tickets, very few of them are players instead it’s the men and women that have given so much to clubs that are still giving.

As I see it, some coaches and managers go around from club to club and take money for coaching off hard stretched clubs.

If a man puts his head above the water to coach his own club he will often be fast told that he is not wanted.

Then what happens is clubs bring in a lad from outside and the proceeds of the lotto are given away and in most cases for little or no return.

The sums of money changing hands at county level is outrageous but Croke Park have allowed it happen.

Millions is now passed onto the GPA each year. They have a place, but I would like to see more transparency from them also.

The GPA spend a great deal of time raising large sums of money in America and are very much behind the so called game of hurling played in the states each year.

It’s a great pity they don’t spend that time in Antrim or Offaly promoting the game of hurling.

There is a major disconnect going on. Club players are left hanging around waiting for county players to return.

The best of summer months are gone before championship takes place at club level when the great game of hurling should be played.

The GAA is the lifeline of so many parishes and communities. I have said before that the Irish state never thanked it for what it did for the fabric of rural Ireland particularly in its early years.

The GAA is at a crossroads. The game at county level is really successful and supporters have shown a great appetite to support it. Everyone wants to see their county going well and in Croke Park in August.

Only a fraction of the teams get to taste that atmosphere now. Success has a major cost associated with it. Sure, counties must have a player base and hard work to bring them through but it appears it is now a case of the haves and have nots.

I can’t see that improving in the near future, indeed it may well have gone past a point of no return.

The GAA has played a most fundamental part in the building of Irish society. It’s part of our DNA. It’s the heart and soul that powers so many parishes and communities and now more than ever society needs strong clubs doing what they do best.

The GAA has had some outstanding administrators in the past but over the last twenty years the focus is becoming more and more about money.

It begs the question is it all about the money now?

Just imagine if those great volunteers were to look for money. Volunteers coaches are the people that develop players and give them the love of the games.

What value could you put on their contribution? All concerned might want to ponder on that.