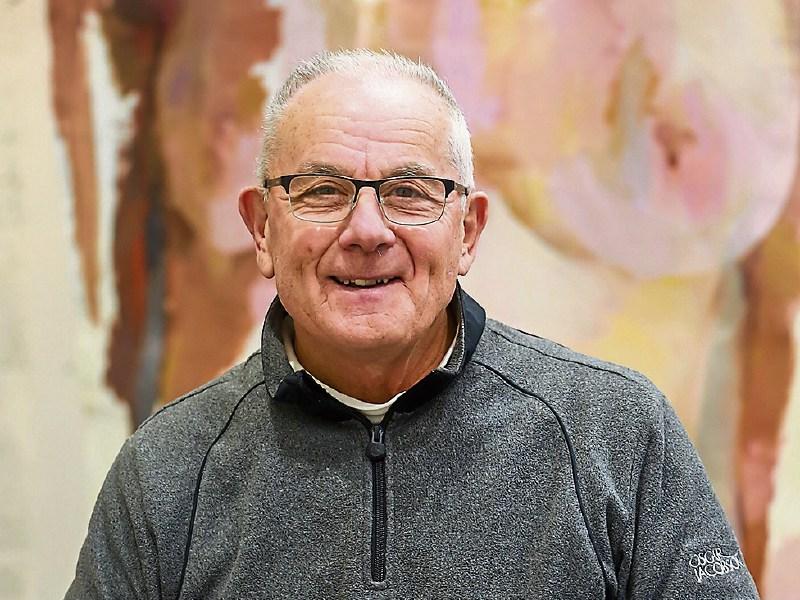 ENOUGH already! My last words on 'excessive distance' for a while - the un-attributed quotes are my own musings. There is no doubt technology has changed the game. Golf used to be hard for everybody. Now, it's too easy for the elites while remaining as hard as ever for everyone else.

The manufacturers of golf equipment have no moral right to dictate the rules of the game.

Nevertheless, it is wise to seek their cooperation and that is what the R&A's Excessive Distance Report is about.

Recreational golf and professional golf are as different as chalk and cheese. Why should it matter if they use equipment that looks the same but plays slightly differently?

To appease the manufacturers, I'd give the amateur (99%+) all of the benefits of technology, even raise the limit on the number of clubs to 15 but reduce the pros (1%-) to carrying 12?

As regards any rollback in the distance the pros hit the ball, if we must depend on the players not being greedy and displaying loyalty to the game as played by amateurs rather than their own selfish pockets - good luck with that!

Professional golfers should be reminded that the Pro Tours that make them multi-millionaires are by no means necessary. Golf would survive without them.

Hitting straight should be the supreme skill. Power is important but not disproportionately important. A golf ball that did not self-correct and curved more when mis-hit would help.

Then, they'd have to think twice about hitting driver flat out hard.

That's the question the ruling bodies must answer.

“I should never care to argue for anything which would lessen the difficulty of the game, for its difficulty is its greatest charm” - Bob Jones

“A game dependent upon so much of the earth's acreage on a shrinking planet with finite resources is inevitably going to be on the wrong side of history.

A game where the balls and implements aren't effectively controlled within parameters befitting the challenge intended is bound to become antiquated” - Mike Cirba.

The man who knows the value of each of his clubs, and who can work out when it is proper to play one and when to play another succeeds.

The ability to know one's power and accuracy, and to play for what can be accomplished makes a golfer as perfect as can be.

“A thinker who gauges the true value of his shots, and is able to play the shots well, nearly always defeats an opponent who neglects his shortcomings” - George Thomas

When distance affects the integrity of the greatest courses in the game, where you don’t have a lot of real estate left to make changes, there’s a problem.

When they moved the 17th tee at the Old Course, I was like, 'Is that necessary?' It’s one of the most iconic tee shots in the world.

“To replicate the same challenge that the competitors faced at St. Andrew’s in 1905, the Old Course would need to be in excess of 9000 yards” – Scott McPherson.

“When we played with the balata wound ball, if we swung 10-mph faster than the other guy, we got 10-yards advantage.

In 1912, when the gutta-percha ball was being rapidly replaced by the rubber core ball, Harry Vardon, the winner of six Open Championships and one US Open wrote a hugely popular book: "How To Play Golf".

In chapter one he had this to say: On summer afternoons with run on the ball, well-hit tee shots could travel over 300 yards.

There has been no period in the history of the game so pregnant with evolution of the ball as in the past seven or eight years.

The ball has done and is still doing, a great deal to spoil golf as an athletic and scientific recreation.  What would Harry say today?

The stretching out of holes to their last limit has not only an evil effect on individual holes, but also on the layout in general and on the interest and quality of the golf course.

It is refreshing to find a club that ignores the race for length and goes for quality.

“I am always delighted to be invited to play at a course where the members, finding their ground too limited to permit lengthening, turn their minds towards achieving perfection in their greens, tees, turf, and other conditions of play” - Robert Hunter

“Having read the distance report, why use thousands of words when one will do? Balls .... as Jack Nicklaus has been saying for years” - Andrew Tremlett

A cast-iron scientific approach is necessary (to persuade the manufacturers and tour pros) because it is inevitable that there will be a ferocious battle to achieve agreement on rolling back on equipment technology.