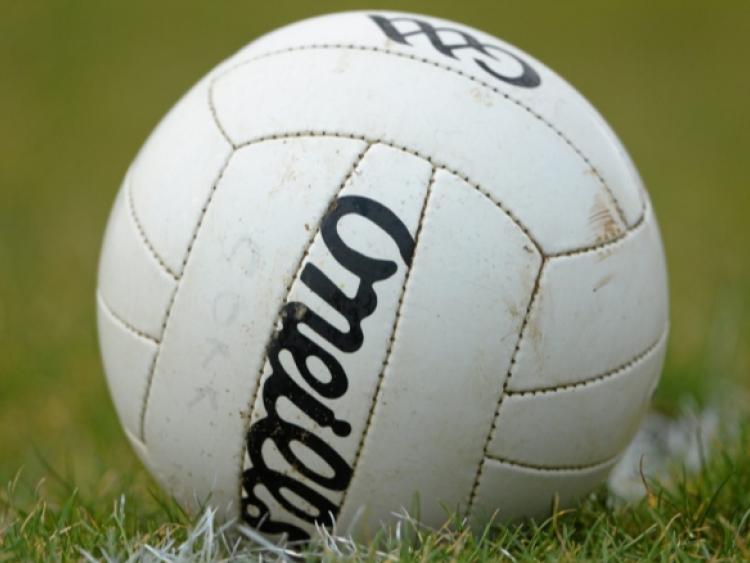 LIMERICK have named their team for Wednesday's Munster U20 Football Championship clash with Tipperary.

The provincial quarter final tie takes place in the LIT Gaelic Grounds at 7.00.

Limerick beat Tipperary in Thurles at this stage of the competition last year and four of that starting team remain - Adam Shanagher, Barry Coleman, James Cummins and James Molyneaux. John Hayes and Brian Foley were introduced as substitutes last year but make the starting line-up this time round.

It's a team captained from centre back by Adam Shanagher.

There are 10 different clubs represented across the Limerick team with Mungret, Newcastle West, Rathkeale, St Kierans and Galbally with two players each.

Tipperary are managed by former Limerick minor and U21 manager Tom McGlinchey.

Victory for Limerick would confirm a semi final tie against Kerry on February 26.